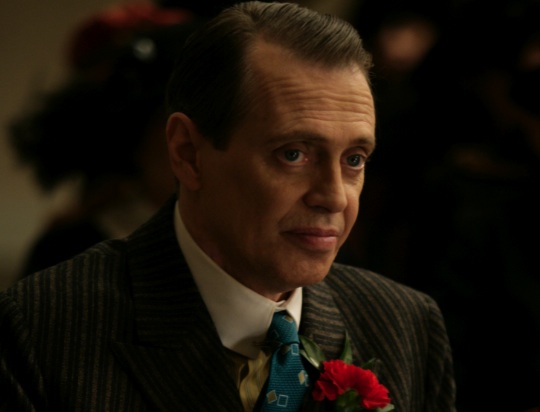 This comes as rival Netflix launched in Sweden, Denmark, Finland and Norway earlier this month.

HBO Nordic, which is a joint venture between Time Warner-owned HBO and Parsifal International, the new media company owned by Peter Ekelund, has stated that it has pushed back its launch date but has not given a new timeline.

The company plans to launch series including Game of Thrones, Entourage and Boardwalk Empire exclusively via the internet, marking the first time that HBO has gone direct to consumers.

HBO Nordic CEO Herve Payan said: “The launch of the HBO Nordic network and streaming service is highly anticipated and will be deserving of HBO’s high-quality reputation. We have been in contact with and are listening to our significant local fan base. Slightly pushing back the launch is not tied to one specific reason but simply our desire to meet all expectations. This has been communicated directly to those awaiting HBO Nordic and we have gotten nothing less than an enthusiastic response.”