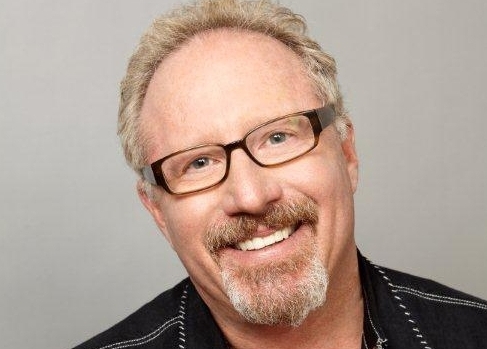 Beers, who was previously chief executive of Original Productions, which he sold a stake to FremantleMedia in 2009, will assume the role at the start of September.

He replaces and reports to Cecile Frot-Coutaz, CEO of FremantleMedia, who replaced Tony Cohen earlier this year.

He will now be in charge of FremantleMedia North America’s slate of formats including American Idol, The X Factor and America’s Got Talent.

Cecile Frot-Coutaz, CEO, FremantleMedia said: “Thom Beers has a creative vision that has placed Original Productions, the company he founded, at the forefront of the industry. Thom’s multi-award winning combination of experience, innovation and expertise has made Original a dominant force on US primetime cable networks, and as an existing member of the FremantleMedia family he has a deep knowledge of our people, our company and our operations around the world. Thom is the perfect choice to take the helm of FMNA as it continues to grow, and we are very pleased that he has agreed to build on his successful leadership of Original and take on responsibility for FMNA.”

Beers added: “I’m very excited to be taking on the challenge of leading FremantleMedia North America. FMNA has an unrivalled position in the largest television market in the world, creating some of the best loved, most successful television shows on the planet. Working closely in all areas with COO Donna Redier Linsk, we hope to strategically grow and expand our reach.”