Hulu has picked up a raft of Discovery Communications titles including exclusive SVOD rights to hit reality series Deadliest Catch. The news came as Discovery said it was in talks with Netflix about a programming deal. US on-demand and streaming service Hulu has taken a raft of shows from the main Discovery channel and other […] 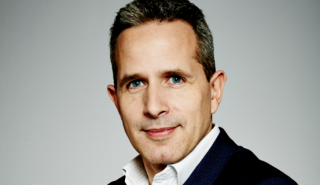 Name: Dan Korn Title: Senior VP and head of programming, Discovery Networks Western Europe Discovery’s western Europe programming chief tells TBI what’s working on his pay channels, how Discovery goes about commissioning for its many channels, what types of show it is looking for and what’s coming up in terms of acquired, commissioned and in-house […] 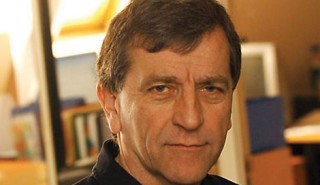 Stuart Carter, Pioneer Productions So what would you do if you suddenly won US$1 million dollars on the lottery? To help give you some ideas, one million is enough to buy you a Pagani Huayra supercar capable of 230mph. Very tempting. A Hublot Big Bang watch (hideous but there are those that buy them) or […] 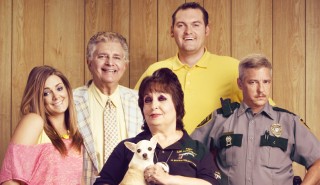 US cable network AMC has continued its push into unscripted programming with an order for a new original series and a recommission of one of its first wave of reality series. The new show, King of Arms, is a ten-part one-hour ob-doc series set in the world of competitive arm wrestling. It has been created […] 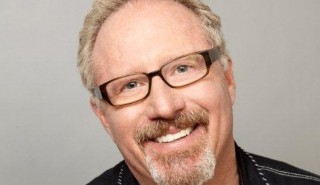