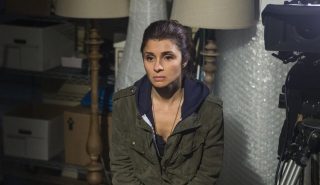 India’s Applause Entertainment has acquired A+E Network’s UnReal format for adaptation. The agreement marks the first international deal for the critically acclaimed series and the first scripted format from A+E Networks to be acquired for an official Indian adaptation. Applause will produce one 10-episode season locally with format production consultation from A+E, with an option […] 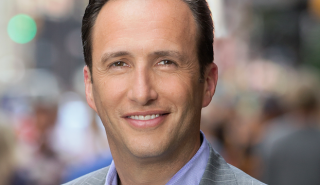 US cable channel AMC has given the greenlight to Dietland, the latest drama from UnReal showrunner Marti Noxon. News of the series first emerged last year, and a ten-part series is now going ahead following successful execution of AMC’s writers’ room development model. This sees writers work on scripts for several months ahead of a […] 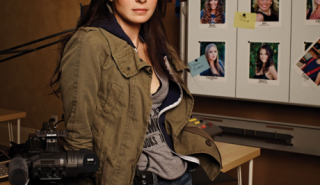 The studio arm of A+E has inked an overall deal with Shiri Appleby, the director and star of hit Lifetime series UnReal. The agreement will see Appleby and her Appletree Pictures prodco work with A+E Studios to work up new shows for the A+E and third-party nets. The company also said Appleby will be a […] 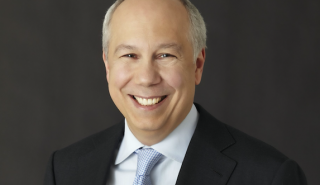 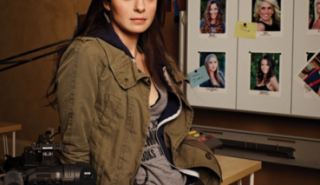 US network Lifetime has poached Joanna Klein from broadcast rival The CW to become its senior VP, scripted development. Lifetime has been searching for someone to fill the post since SVP, scripted programming and development Nina Lederman exited for All3Media America in February. Klein is a former Regency Television and Lionsgate programming exec who has […] 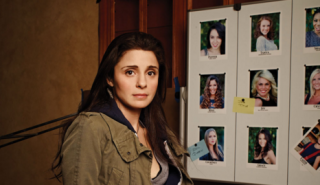 US on-demand service Hulu has acquired exclusive digital rights to Unreal, the Lifetime drama series set in the world of reality TV, and given a two-season order to a Hugh Laurie-fronted medical drama. The deal hands Hulu exclusive SVOD rights to the series from A+E Networks, which distributes the series. The SVOD agreement means the […]

A+E lays down Roots in Cannes

A+E will give its upcoming drama series Roots its international launch at MIPCOM next week. The period miniseries, about slavery in the US, is a reworking of the iconic 1970s ABC series, which was based on the Alex Haley novel Roots: The Saga of an American Family. The 4x2hrs series, which stars Laurence Fishburne, will […] 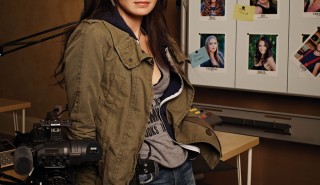