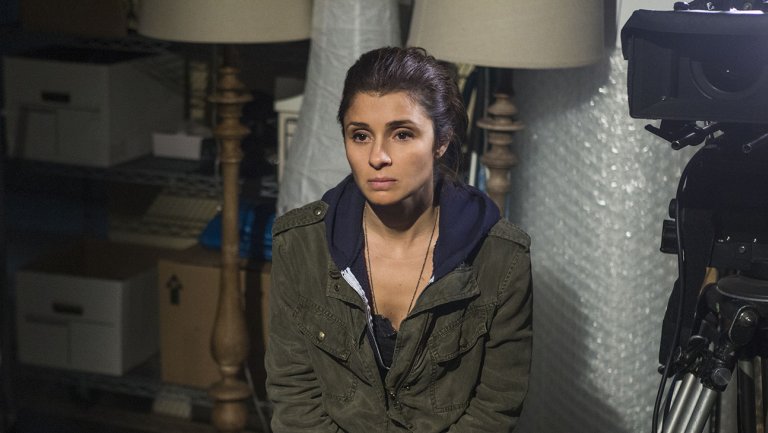 The agreement marks the first international deal for the critically acclaimed series and the first scripted format from A+E Networks to be acquired for an official Indian adaptation.

Applause will produce one 10-episode season locally with format production consultation from A+E, with an option for a second season.

The format is now in its fourth season in the US. The biting “dramedy” format takes a behind-the-scenes glimpse into the chaos surrounding the production of a TV dating show.

On the surface, it is about a young reality producer pushed by her unethical boss to swallow her integrity and do anything it takes to drum up sizzling show content. At its core, it celebrates the idea of a female anti-hero while tackling relevant issues such as gender politics, how women treat each other in the workplace and the concept of real love.

“Since debuting in the US in 2015, UnREAL has changed the cultural conversation surrounding women in the entertainment workplace with much-lauded portrayals of powerful – and very real – women, both on camera and behind the scenes. We fully anticipate this noisy format will have a similar impact throughout the international marketplace.”

Sameer Nair, CEO of Applause, added: “Applause Entertainment is very pleased to announce the partnership with A+E Networks, as we set out to create the officially licensed Indian adaptation of the award-winning series UnREAL.

“Indian audiences have always loved reality shows, and UnREAL – a brilliant show on the behind-the-scenes conniving of a dating show – is bound to be a unique reality check in the ever-exploding Indian digital content space.”