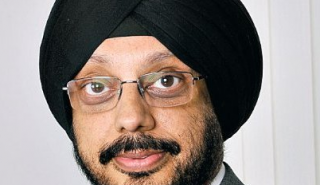 UK over-the-top television platform TVPlayer will launch a subscription service this summer offering live streams of premium TV channels. TVPlayer Plus will offer upwards of 25 premium channels and roughly 100 hours of catch-up content a week for £4.99 (US$7.79) per month – with no fixed contract. Premium networks that will feature as part of TVPlayer […] 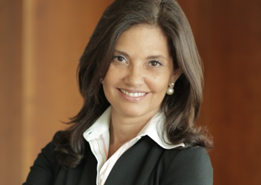 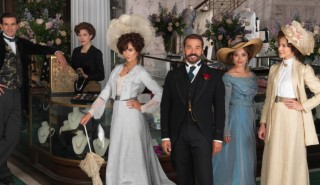 German pay TV broadcaster Sony Entertainment Television has acquired both seasons of ITV Studios’ period drama Mr Selfridge. The deal means ITV Studios Global Entertainment has sold the show into more than 150 territories. The second season recently launched to a 22% and 6.8 million consolidated viewers in the UK on ITV. ITVSGE has also […] 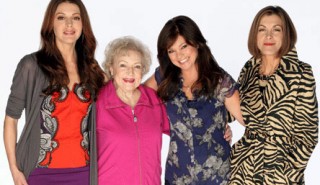 Sony draws up Blacklist in 66 territories

Hotly-tipped Sony Pictures Television mystery thriller The Blacklist will debut in 66 territories and 11 languages on SPT Networks-owned channels. The show will launch on NBC on September 23 and in the UK on Sky Living, France on TF1, Canada on Global, Germany on RTL, Seven in Australia and TV3 in Scandinavia in following weeks. […]

Sony Entertainment Television and Endemol India are working on a major new drama series starring Bollywood actor Amitabh Bachchan. The currently untitled series will go out on SET India and be based on an idea from Endemol, which is coproducing with Bachchan’s prodco Saraswati Creations. Bachchan is one of the most influential actors in Bollywood […]

Sony Pictures Television Networks has acquired a 50% stake in an Indonesian pay TV telenovela channel. The company has paid Israel-based Dori Media Group an undisclosed amount for the stake in the network, Televiva. The move boosts SPT Networks’ presence in the region, which currently comprises pay channels AXN, Sony Entertainment Television, beTV, One and […] 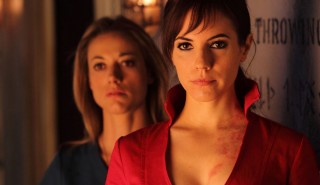