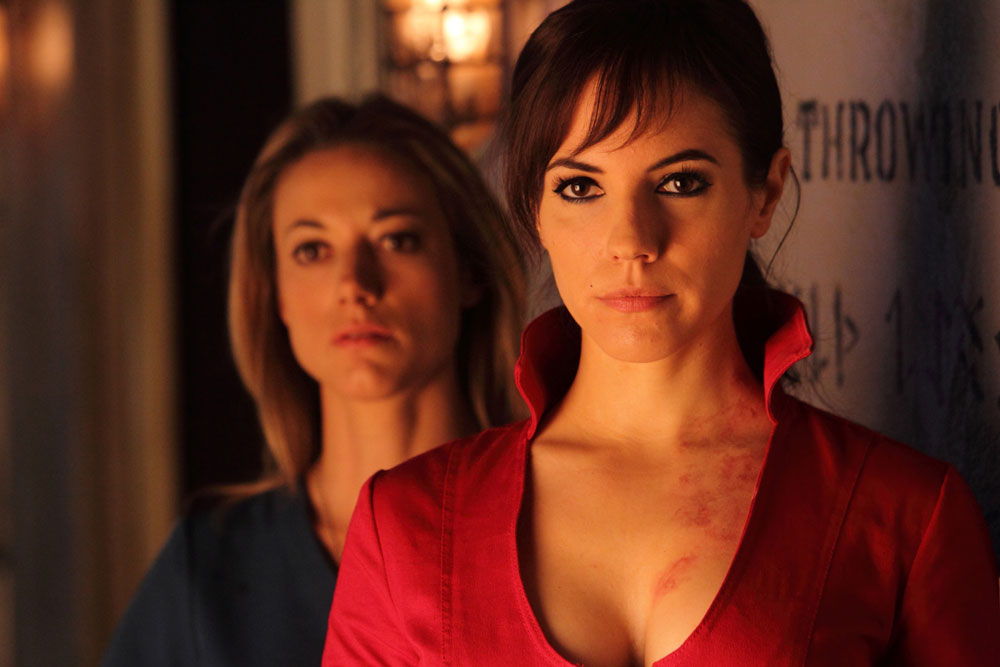 SPT’s Russian production division will make a local version of Lost Girl (pictured) for the free-to-air TV-3 channel. The original series was produced by Prodigy Pictures for Showtime Canada.

Ukrainian broadcaster Inter has ordered a 60-episode versio of soap opera First Love. SPT Productions Russia acquired the rights to the format from ATM Media Gruppa in Poland, where the original series aired on Polsat.

Maria Smirnova, managing director, SPT Productions Russia said: “This [scripted format] business is booming so we are tapping into new territories to meet the demand from our Russian and CIS clients. At the same time, the success of our original scripted Russian productions is opening up new export markets for Russian content.”

SPT has previously made shows including Everybody Loves Raymond, Married…with Children, The Nanny, Betty La Fea and The King of Queens in Russia.