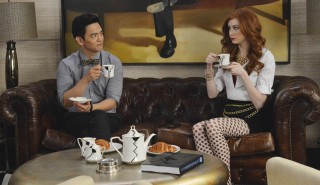 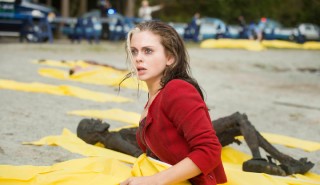 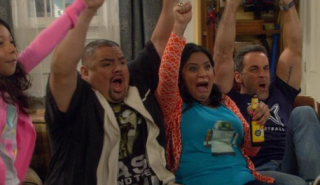 US broadcast network has taken freshman comedy Cristela to a full season, as the already-cancelled Selfie’s remaining episodes transfer to Hulu. ABC has given Cristela a back-nine order to the 20th Century Fox Television-produce show, which stars comedian Cristela Alonzo as a Latin American straddling cultures in the US. Ratings have been solid, averaging 5.5 […] 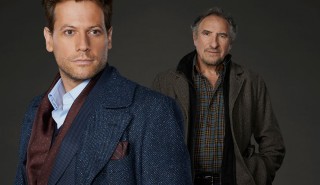 US broadcast network ABC has given a full season order to supernatural procedural drama Forever, while cancelling freshman comedy Selfie. Forever (pictured), about an immortal New York medical examiner, has not garnered a large number of 18-49 viewers – just a 1.2 rating in its most recent episode – but does score well when DVR […] 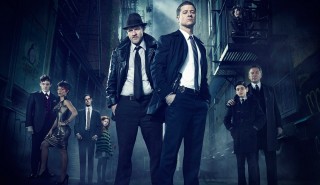