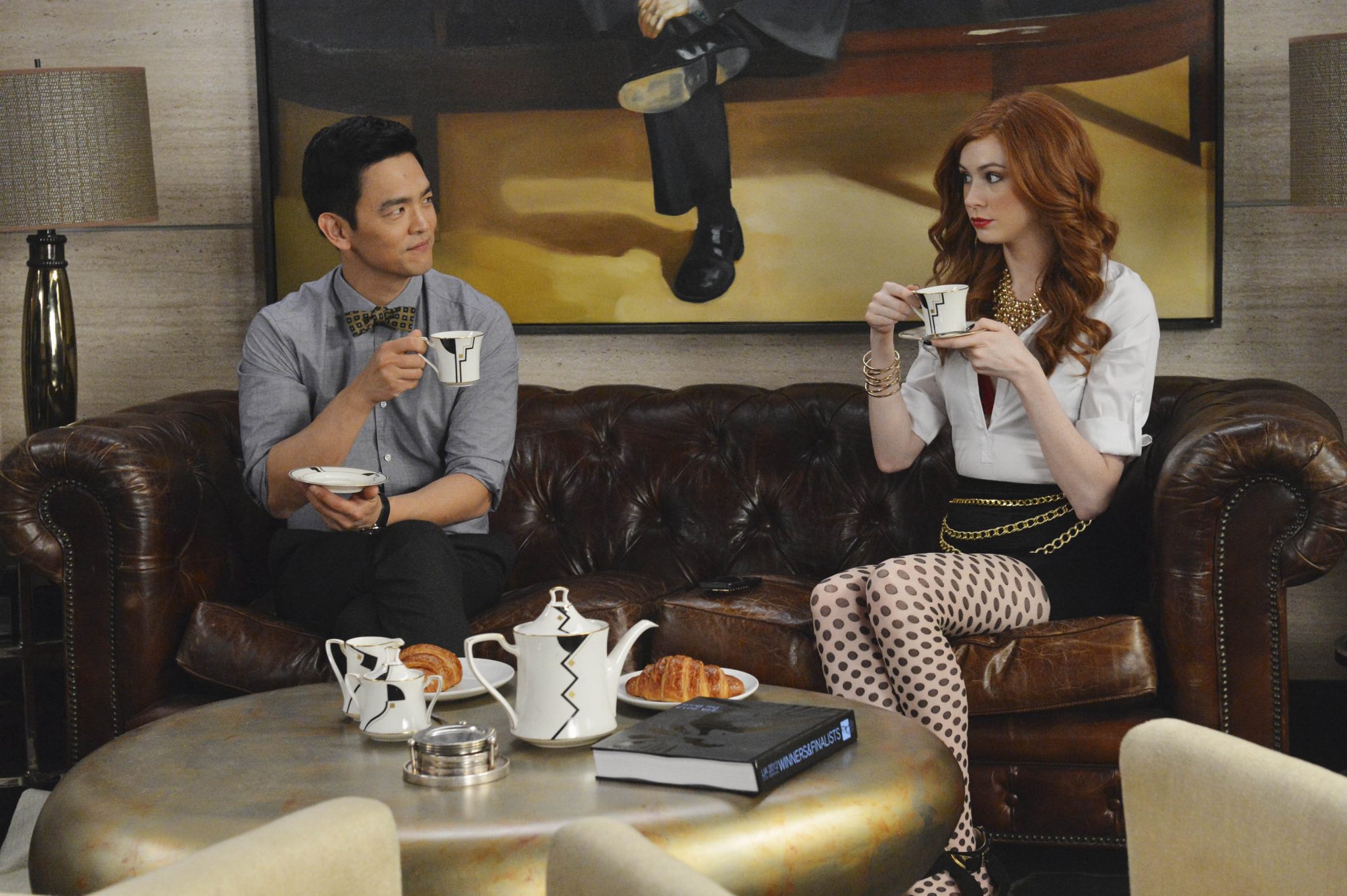 Steele Helman was previously Warner’s director of comedy development, where she worked on series including Two Broke Girls, Undateable, Selfie (pictured), which was for the ABC network, and new season comedies Powerless and Trial and Error.

She will report to senior VP, original programming and development Simran S. Sethi, who said: “Jana is a fantastic executive with a great eye for material and talent. She truly loves our audience, plus she’s a delight to hang out with. This is going to be great.”

Freeform rebranded at the turn of the year, in an attempt to reach what Disney calls the ‘becomer’ generation(14-34s).

The news was first reported in the US overnight.