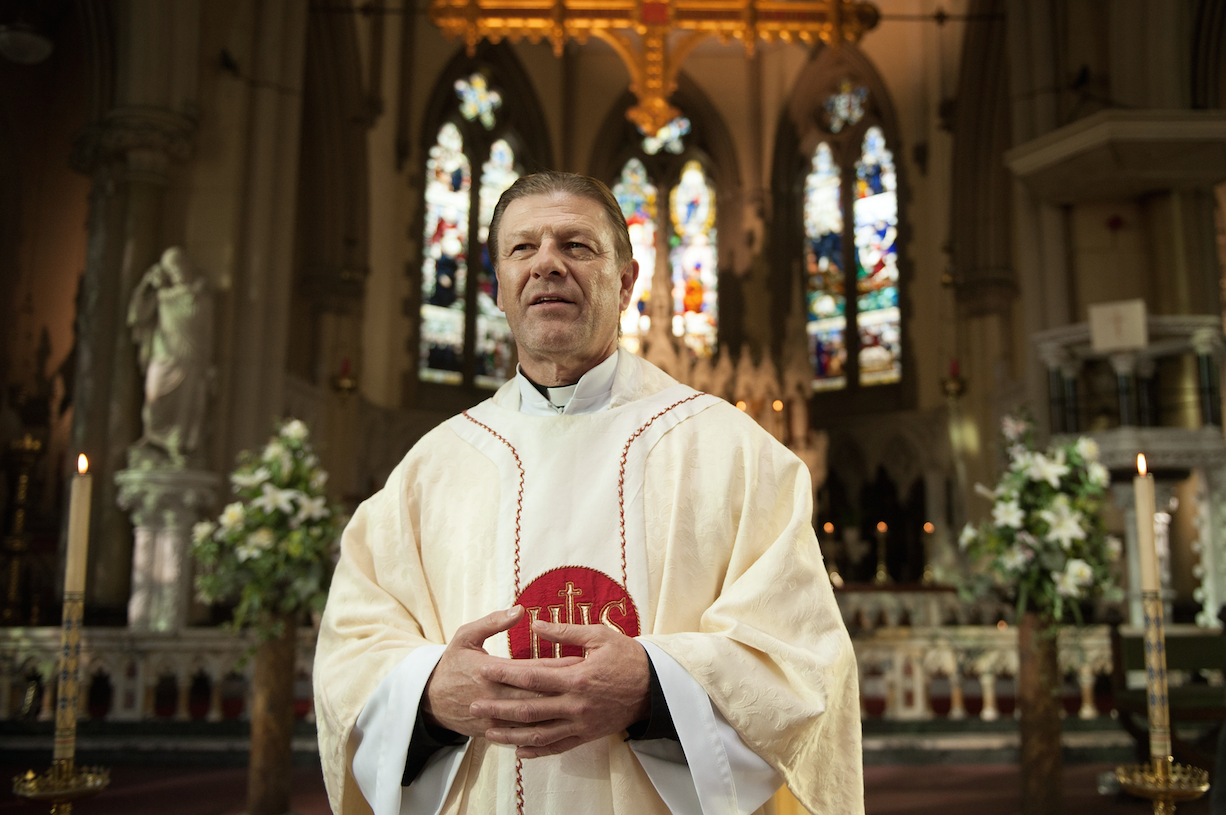 Hill swapped the BBC for ITV last year, and is now head of drama at the UK commercial broadcaster, unveiling her first slate late last year.

McGovern, whose credits include Cracker and Hillsborough for ITV and The Accused new Sean Bean BBC One series Broken for the BBC, is one of the best-known writers in the UK and an outspoken voice in the industry.

He told TBI that Hill’s move ITV was an important moment for the UK drama business.

“One of most important things that has happened recently is the simple fact that Polly Hill went to ITV,” McGovern told TBI. “Suddenly writers find themselves getting treated with amazing respect, and that’s very healthy.”

He added: “We need a very healthy and voracious ITV producing quality drama and she understands that. I’d argue we haven’t had that from ITV for quite a while, but we will have soon.”

The writer said that a reinvigorated drama department at ITV will also have a wider impact in UK TV. “There’s bound the be better output from ITV now, and that will help the BBC,” he said. “It will help keep the BBC honest.”

In terms of regional production McGovern’s latest series – Broken – is set in the north west of England.

The series stars Sean Bean as a Catholic priest and was shot in McGovern’s native Liverpool with some of the work on the gritty drama is being done in the deprived Kirkdale district, an area the writer is keen to support.

He said that shooting locally gives shows integrity, and that production in the north of England needs to be less focused on Manchester and the BBC’s Media City.

“Broken has an authenticity because it is coming from somewhere other than Media City,” he said, speaking to TBI from his Liverpool base. “I think [former BBC North boss] Peter Salmon did a brilliant job with Media City, he’s brought something massive to the north west, but I would have liked something in this city as well.”