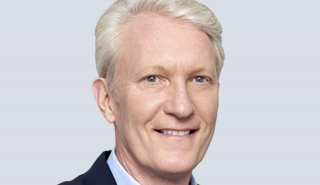 LA-based distributor and channels operator Cinedigm has finalised its $16.4m acquisition of North American streaming, advertising and distribution firm Digital Media Rights (DMR). The acquisition will bring ten DMR-owned streaming channels, including AsianCrush and RetroCrush, under the Cinedigm umbrella, and the company expects the purchase to generate approximately $10m in incremental revenue and $3m in […] 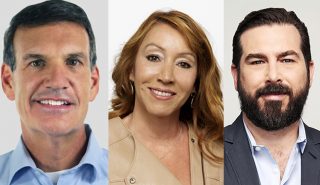 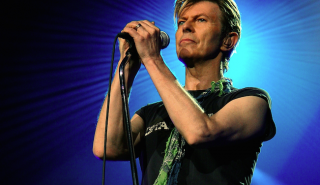 LA-based Cinedigm has added more than 1,000 hours of new TV and film programming to its catalogue. The recent content acquisitions amount to over 450 films and 70 new series, including documentaries featuring music stars such as David Bowie in Bowie: The Man Who Changed The World and Elvis Presley in Elvis – A Generous Heart, as well as […] 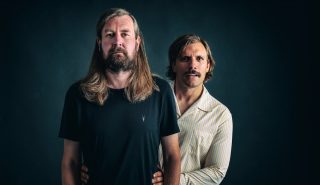 US-based over-the-top platform Cinedigm has acquired an 85% stake in fandom-focused OTT network CONtv. Wizard World, which previously had a 42.5% stake in the business, will retain a 10% shareholding, and remain an event and marketing partner for CONtv. This comes after LA-based Cinedigm revealed a slate of paid-for, thematic digital channels, one of which […] 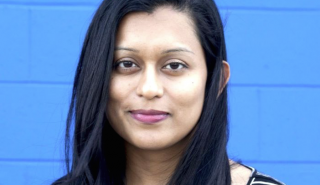 US indie distributor Cinedigm is to mine its content library to launch a slate of niche OTT channels. The distributor is working with LA-based tech start-up TV4 Entertainment to programme “at least one co-owned, on-demand, online channel” based on the Cinedigm library. This will be a preschool-, kids- and tweens-focused channel that rolls out on […] 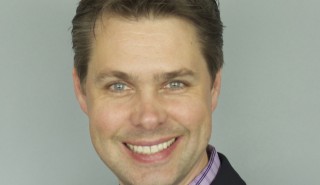 US distributor RLJ Entertainment has hired Mike Pears as its executive VP, content sales. In the newly-created role Pears will oversee TV and digital sales. He joins from Cinedigm Entertainment where he was president of digital sales. “With his foundational experience in the industry and leading role in the digital and cable/satellite VOD space, [Pears] […]

LA-based content aggregator Cinedigm has seen revenue from its television programming library grow more than 60% thanks in part to to digital platforms such as Netflix, Hulu and Amazon. The company has a library of more than 23,000 independent digital titles, and yesterday said VOD sales to the likes of Netflix, Amazon, Hulu and Xbox […]