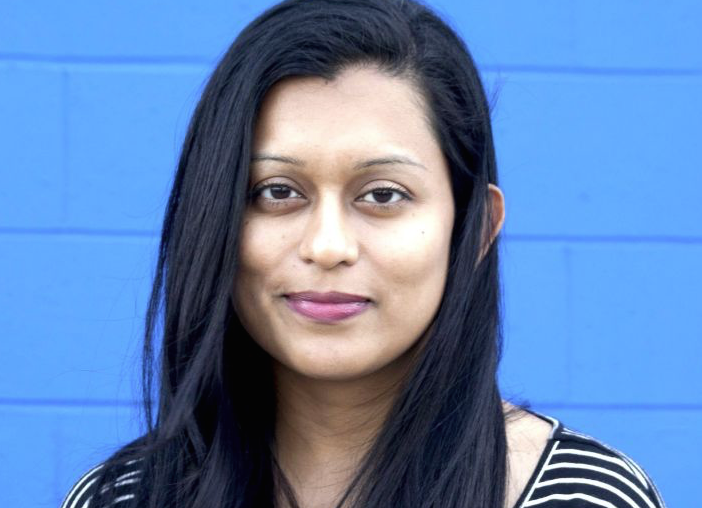 Most recently Keymoore was director of acquisitions at OTT platform Cinedigm, and at Yu-Gi-Oh co-owner 4K will be director of programme sales.

At 4K, Keymoore will be responsible for all broadcast and home video licensing deals, reporting to senior VP, operations and business and legal affairs Kristen Gray.

“Jonitha has a wealth of experience in distribution, sales, marketing and business development, having represented a plethora of entertainment content for MTV, VH1 and Nickelodeon, as well as such iconic media brands as Saturday Night Live,” said Gray.

“Her solid relationships with traditional and emerging media platforms in both the domestic and international marketplace combined with her keen talents for matching content to market segments will be of tremendous benefit in our continuing efforts to enhance and expand the Yu-Gi-Oh! brand.”

4K, which was born out of the ashes of 4Kids Entertainment, is a wholly owned subsidiary of Konami Digital Entertainment. It manages the Yu-Gi-Oh! brand outside of Asia, having secured the rights in 2012 at an auction that followed the collapse of 4Kids.