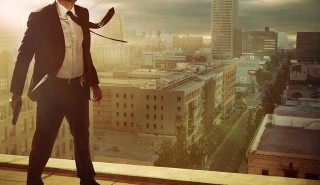 The first original series for games console Playstation, Powers, has landed a second season. The Sony Pictures Television-produced superhero drama will launch next year after what Sony Computer Entertainment America’s John Koller described as an “incredible” reaction to the first run. “We believe original content will continue to be a key pillar as we broaden […]

Sky Deutschland and the Modern Times Group have both acquired Powers, the comic book drama adaptation that is being made for Sony’s PlayStation Network. The series will go out on the German pay TV platform and on Viaplay, MTG’s online streaming service, after both bought the show from Sony Pictures Television, which sells it internationally. […]