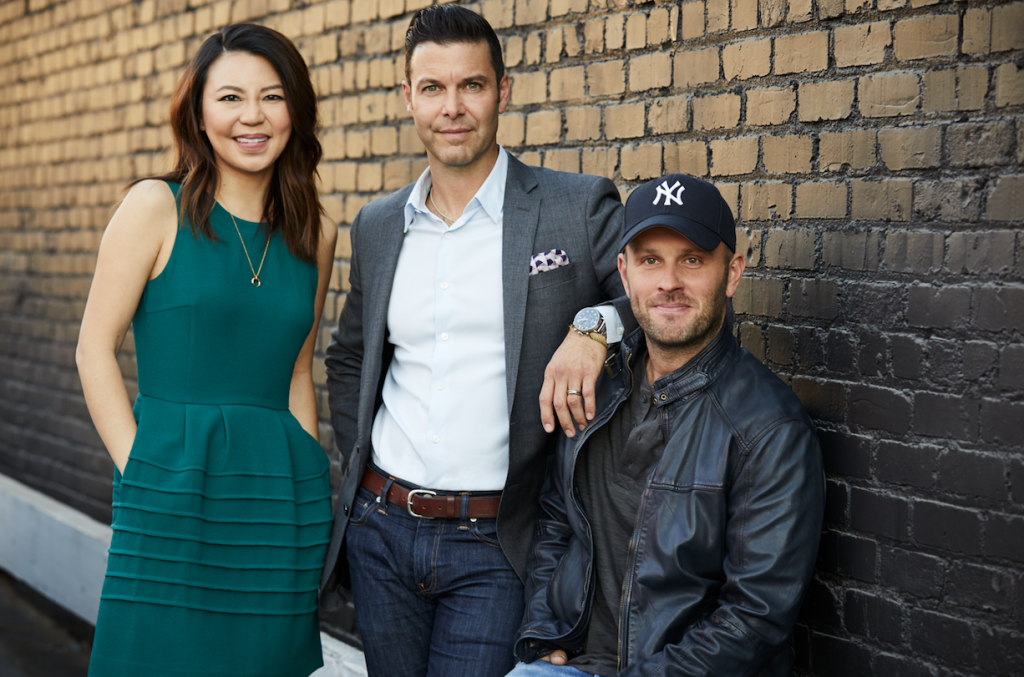 They will both continue to report to Weitz, who has lead TBS’s programming efforts as EVP since former Fox entertainment chief Kevin Reilly took over Turner’s cable networks in 2015.

Under Reilly, TBS has had a makeover, which Turner sees as successful. The net has renewed all of its last seven original scripted series and puts out talk show Full Frontal with Samantha Bee, which has attracted young adult audiences.

“The TBS team under Brett’s leadership has simply crushed it and Thom and Jen have been central to that success,” said Reilly, Turner Entertainment chief creative officer and president of TBS and TNT.

“Everything they’ve dished out in the past two years has topped the charts and transitioned TBS into a comedy powerhouse,” he added.

Hinkle is credited with bringing Bee to TBS. He joined the channel in October 2013 as VP of original programming and was upped to SVP a year later.

Kim has been with TBS since 2006, when she joined as manager of comedy development. She was upped to her VP in 2016, and has most recently developed comedies Angie Tribeca, The Detour, Wrecked, Search Party and People of Earth.