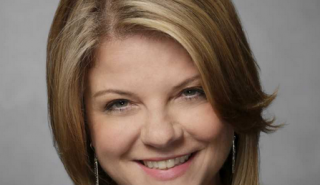 Just under a year after History ended its US version of Top Gear, BBC America is bringing the format back. Top Gear America will premiere on AMC Networks-operated BBC America later this year, beginning a new eight-part series. History had run its version (pictured) between 2010 and 2016, but this stopped after six seasons amid […] 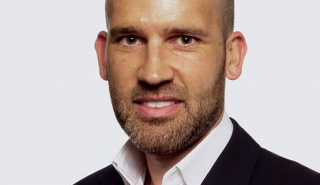 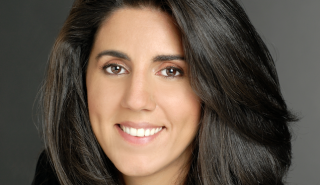 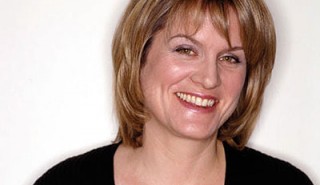 Jane Tranter has set up Bad Wolf, a new Wales-based prodco that will bring £100 million (US$155.9 million) of investment to the region. Tranter, the former head of BBC Worldwide’s LA production outpost, has teamed with Julie Gardner,  who was part of her team in the US. The new company will be based in south […] 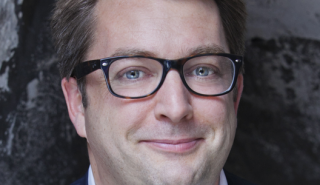 Jane Tranter is to leave LA-based BBC Worldwide Productions and return to the UK indie scene. Tranter has been at the head of BBC Worldwide’s US production team since 2009, but is preparing to step down in the next few months, according to UK trade paper Broadcast. BBCWWP’s senior VP, scripted programming Julie Gardner is expected to […] 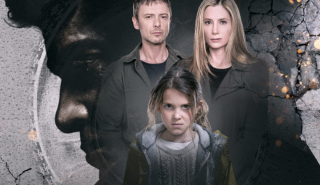 Homeland and 24 producer Howard Gordon is working up a remake of BBC heist drama Inside Men in the US. US network Fox’s cable production division Fox 21 is working with LA-based BBC Worldwide Productions and Gordon’s Teakwood Lane Productions on the adaptation. Gordon will helm the project alongside Richard Price (The Wire). The BBC […] 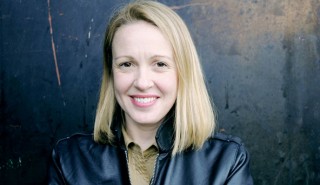