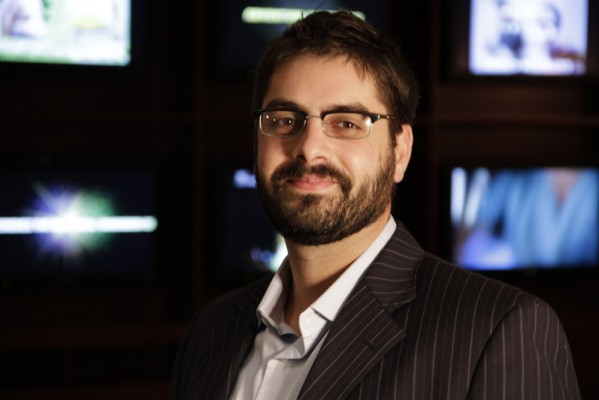 Tim Pastore has joined the factual-focused company to become EVP, programming and development, based in New York and reporting into NGT president Brooke Runnette.

“Over the next few months, Tim and I will be building out the development and production teams both in [Washington] D.C. and New York, and are looking forward to creating more hit series and specials for National Geographic Channel, Nat Geo WILD and our other partners.”

Pastore had been with BBCWW Productions for a year, during which time he worked closely with producers and rights holders to create original content such as Life Below Zero, which airs on National Geographic Channel. He previously held roles at 3D channel 3net and Discovery Channel.

Pastore switched to NGT in June and has since been overseeing Nat Geo Channel’s primetime series Brain Games.

NGT is the documentary production arm of the National Geographic Society, while BBCWW Productions is the LA-based programming wing of UK pubcaster the BBC.