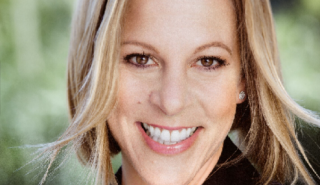 NBCUniversal streamer Peacock has ordered a new dating format from Endemol Shine North America (ESNA) that takes participants to the Regency era. Pride & Prejudice: An Experiment In Romance will see contestants transported to Regency-style England, where a group of eligible suitors will attempt “to win the heart of the heroine and her court.” The […] 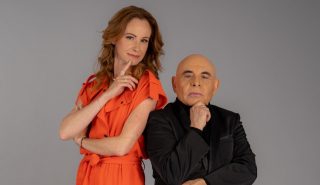 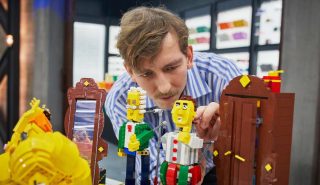 Spanish broadcaster Atresmedia and Norway’s TV 2 have both commissioned local versions of Banijay’s LEGO Masters entertainment format. Atresmedia has ordered a first series run from Banijay Iberia’s Shine Iberia, whilst TV 2 has commissioned its adaptation from Mastiff Norway, with the format having now been sold to a total of 13 broadcasters. The format […] 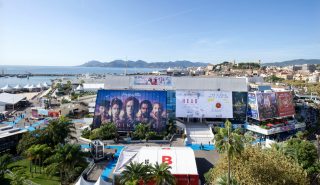 Green Planet distributor BBC Studios (BBCS) will have no physical presence at MIPCOM in October for a second year running, TBI understands. The Reed Midem event, which is slated to run 11-14 October, is normally the biggest gathering in the TV calendar but was cancelled last year as the pandemic spread and now BBCS has confirmed […] 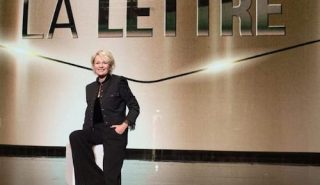 Banijay and Rabbit Films in Finland have acquired remake rights to La Lettre (aka Yours Sincerely), the French format that sees celebrities surprising “ordinary heroes”. The global production outfit has taken rights in Italy and Belgium, while Rabbit Films has picked up the show for a Finnish remake. Broadcaster details have not yet been revealed. The French unscripted format, […] 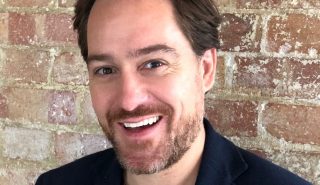 Banijay’s global head of content development, James Townley, discusses streamers, pandemic protocols and the popularity of dominoes with Richard Middleton As weeks turned into months last year, it quickly became apparent that the completion of Banijay’s $2.2bn deal for Endemol Shine Group – and much of the restructuring – would occur under lockdown. Fast-forward nine […] 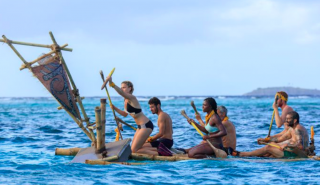 Globo returns to ‘Survivor’ Brazilian giant Globe has ordered a new version of Banijay’s format Survivor, 12 years after the show last aired in the country. The reality series will be produced by Globo and Banijay-owned Endemol Shine Brasil, and known locally as No Limite. It will be hosted by André Marques and, unlike other […] 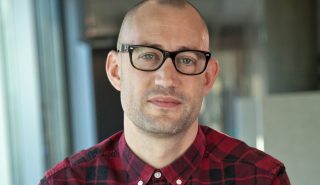 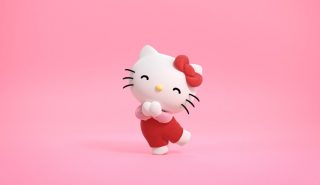 Banijay has substantially expanded its children’s catalogue after striking a deal to acquire Monello Productions from ITV Studios-owned Tetra Media Studio. The prodco was launched in 2013 by former Télé Images producer Giorgio Welter and is behind shows including the upcoming CGI series of Hello Kitty. Monello is also producing two shows for Rai in […] 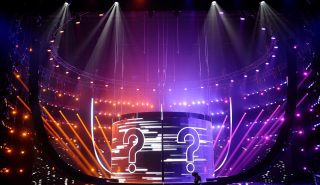