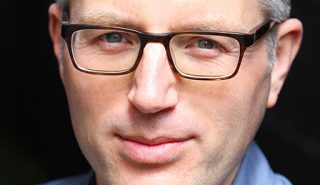 The significance of SVODs has been “exaggerated” by the UK press and government, claimed Adam Minns, executive director of the Commercial Broadcasting Association (CoBA), to Lords at a parliamentary evidence session. Minns was speaking as part of an evidence session on Tuesday (14 May), led by the House of Lords Communications Committee as it continues […] 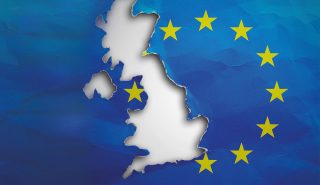 BBC Studios is looking to migrate a chunk of its broadcast licenses to the Netherlands ahead of a potential no-deal Brexit scenario. The commercial arm of the corporation is making the move in order to continue transmitting across the European Union if the UK leaves without a deal in place. The licenses in question are […] 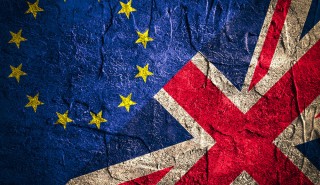 The UK’s Commercial Broadcasters Association (COBA) has called for “urgent clarity” on whether there will be a post-Brexit transition period that will retain the status quo for broadcasters licensed in the UK. COBA said that international broadcasters cannot wait until March 2019 – when the UK is scheduled to leave the EU – to undertake […] 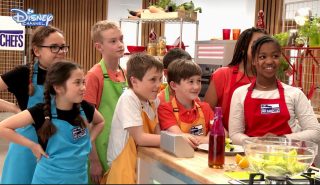 In response to calls by the BBC and Channel 4 for greater prominence for their digital services, the Commercial Broadcasters Association (COBA) has fired back – warning that intervention should not include changes to traditional linear TV, as doing so could damage much-needed investment in UK children’s programming. According to COBA, its multichannel members invested £23m in first-run, UK-made […] 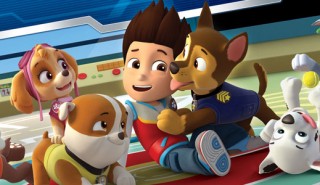 UK multichannel broadcasters’ association COBA has issued a warning that changes to regulations governing the prominence of channels on electronic programme guides (EPGs) could threaten its members’ willingness to invest in kids programming. COBA said that multichannel broadcasters invested an average of £15.6 million (US$22 million) per year over the last three years in new […] 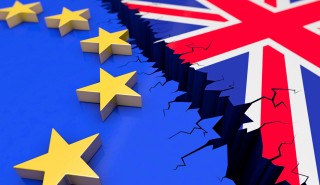 Losing access to EU markets through Brexit could cost the UK’s television market £1 billion (US$1.4 billion) per year in investment from international broadcasters, an influential broadcaster body has warned. Research from media analysis firm Oliver & Ohlbaum (O&O) for the Commercial Broadcasters Association (COBA) reveals that international networks invested £1.02 billion in the UK […] 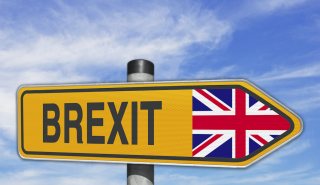 The UK leaving the European Union without a trade deal would “jeopardise” the territory’s position as “Europe’s leading international broadcasting hub”, according an influential trade body. “International broadcasters based here would, reluctantly, be forced to restructure their European operations,” said Adam Minns, executive director of the Commercial Broadcasters Association (COBA), in an interview with the […] 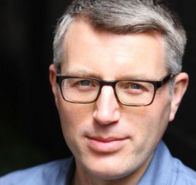 The Commercial Broadcasters Association has called for new rules to force the BBC to make a better case for any new services that it plans to launch. COBA is the industry group for the UK’s commercial broadcasters. It argued that the onus should be on UK pubcaster the BBC to “convincingly and demonstrably” prove new […] 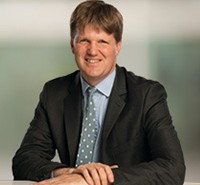 BBCWW pushes ahead with US OTT plans

BBC Worldwide is pushing ahead with its plans to launch an OTT service in the US, but will not be partnering with BBC America partner AMC Networks. David Moody, director of strategy at the BBC’s commercial arm, told a London Westminster Media Forum conference focused on the future of the BBC that the commercial arm of […]

The trade body that represents the UK’s commercial broadcasters has called for governance of the BBC to be handled by a new external and independent body. The Commercial Broadcasters Association (COBA) said that the Trust that currently oversees the activities of UK pubcaster the BBC, should be scrapped in its current form and replaced by […]