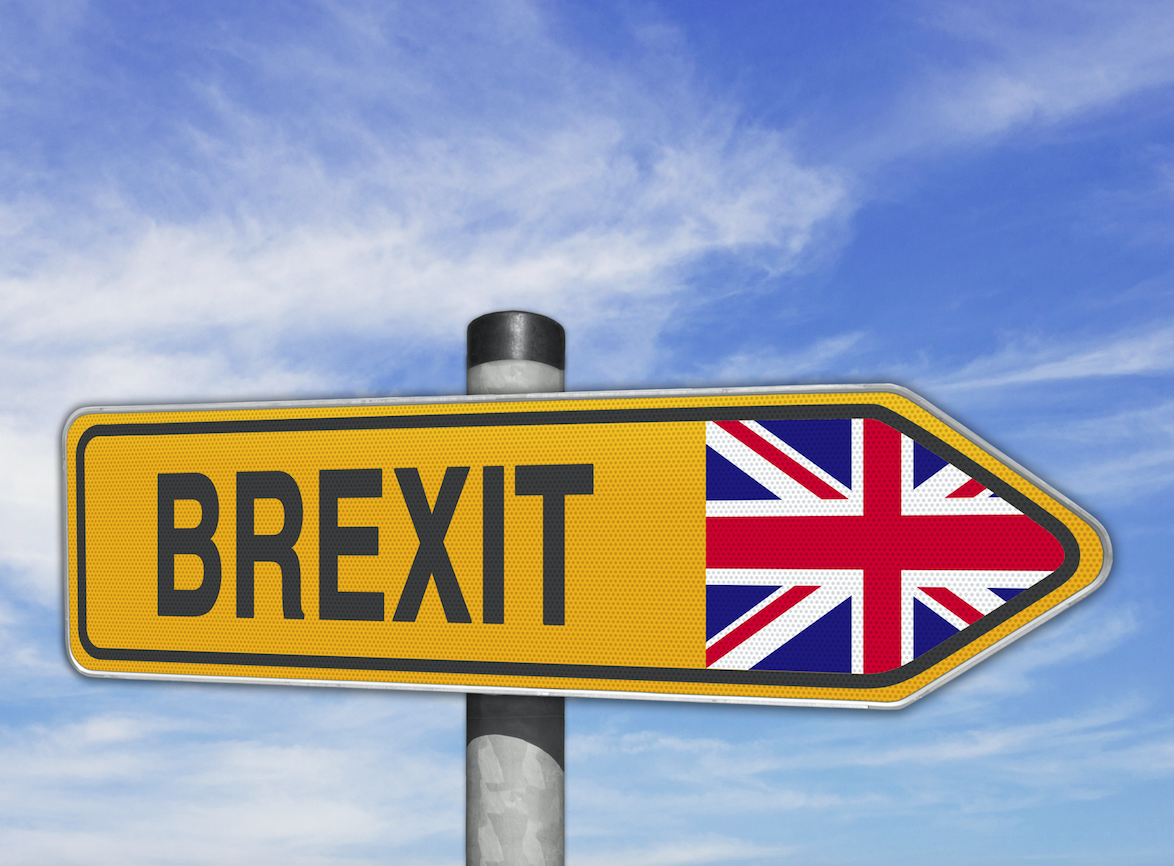 The UK leaving the European Union without a trade deal would “jeopardise” the territory’s position as “Europe’s leading international broadcasting hub”, according an influential trade body.

“International broadcasters based here would, reluctantly, be forced to restructure their European operations,” said Adam Minns, executive director of the Commercial Broadcasters Association (COBA), in an interview with the BBC.

The UK and the European Union do not appear to have made much headway in their negotiations over terms of the former’s exit from the latter.

The pair has until the end of March 2019 to get a deal in place, but the prospect of the talks ending with no agreement is now a very real possibility.

Some British politicians are actively encouraging such as result, but COBA says this would be disastrous for the UK as an international broadcasting centre.

“No deal would put at risk thousands of jobs in the UK broadcasting sector, hundreds of millions of pounds of investment every year, and would undermine the sector’s long-term global competitiveness,” he added.

The UK currently houses the international bases of companies such The Walt Disney Company and Discovery Networks International, whose chief, Susanna Dinnage, is chairman of COBA.

The UK is also a central player in European coproductions in many different genres, while many international networks maintain their broadcasting licences there.

“Like many sectors, broadcasters cannot wait until the cliff edge of March 2019 to make decisions about the future of their European businesses,” said Minns.

“We call on both sides in the negotiations to start constructive discussions about transitional and long-term arrangements, for the benefit of employers and their workforces in both the UK and the EU.”

The UK’s Department for Digital, Culture, Media and Sport has previously released a statement in relation to the impact of Brexit on broadcasting, saying: “The UK is currently the EU’s biggest broadcasting hub, and the sector makes an important contribution to our thriving creative industries.

“During our negotiations with the EU we will work to get the right deal for broadcasters and will support their continued growth in the UK.”