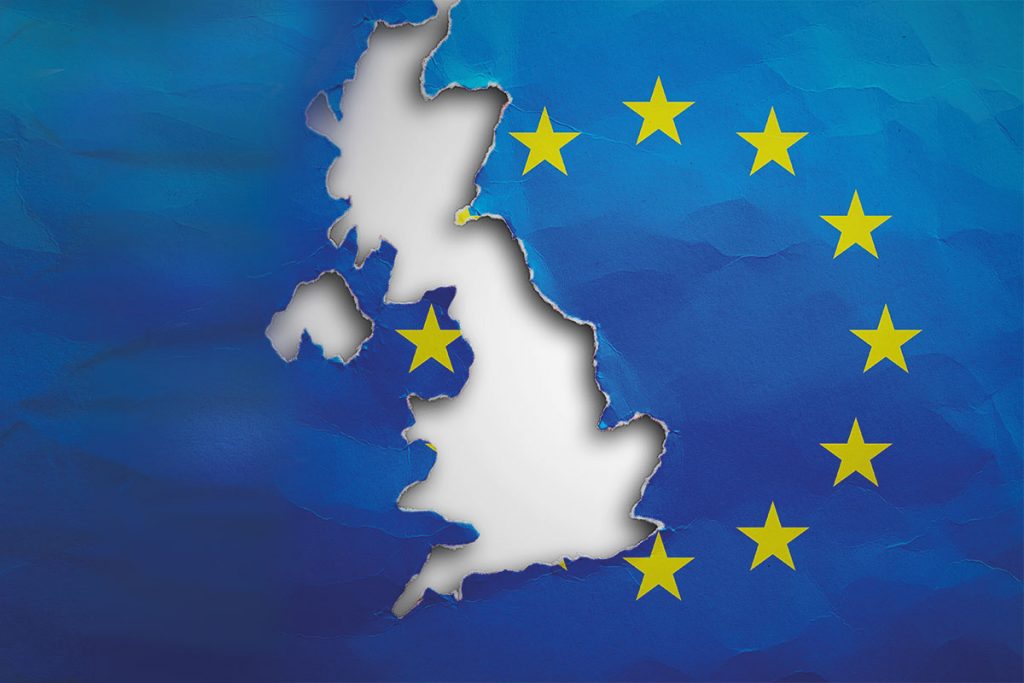 BBC Studios is looking to migrate a chunk of its broadcast licenses to the Netherlands ahead of a potential no-deal Brexit scenario.

The commercial arm of the corporation is making the move in order to continue transmitting across the European Union if the UK leaves without a deal in place.

The licenses in question are for BBC Studios-run commercial channels, which include BBC Brit, BBC Earth, BBC Entertainment, BBC First and BBC Lifestyle.

It is believed that BBC Studios has yet to trigger the no-deal plan, but if the UK leaves the EU without a deal in place on 12 April, it will be forced to do as much.

A BBC Studios spokesperson has told TBI that if a relocation goes ahead, it will affect “a limited number of staff responsible for editorial decisions relating to those channels”. It is understood that no more than 10 jobs will be affected.

“As an international broadcaster operating a number of commercial channels in the EU, we are ensuring the necessary arrangements are in place to continue operating those channels in any changed regulatory environment.”

The BBC is the latest business to move broadcast licenses out of the UK, following early moves by Discovery, Viacom and NBCUniversal, which have applied for licenses in Germany and the Netherlands.

Exactly how Brexit will unfold changes daily as British MPs struggle to agree on terms for a deal. The UK has until 12 April to propose a plan to the EU, or it will exit without a deal.

As reported previously by TBI, a House of Lords briefing document from February detailed that roughly 130 channels have applied for licenses outside the UK due to Brexit.

Adam Minns, executive director of the Commercial Broadcasters Association (CoBA), told TBI at the time that while it’s unlikely that huge swathes of staff will be relocated as a result, the moves could potentially harm the UK broadcast industry in the future.

“Until now, the UK has been the number one broadcasting sector by a country mile. We’ve got 1,200 channels based here – a third of all channels in Europe,” he said.

“Before Brexit, it was a no-brainer that the UK is where you set up your European operations. Now, territories such as the Netherlands are looking increasingly attractive. The UK will have a problem five years down the line around how it stays competitive globally in terms of attracting investment from international broadcasting.”

The news was first reported by Bloomberg.