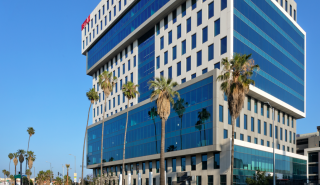 Activision Blizzard, the game publisher behind titles including Call Of Duty and World Of Warcraft, has sued Netflix after accusing the streamer of poaching its execs. The publisher has filed a lawsuit over Netflix’s hiring of Spencer Neumann, its chief financial officer. Activision said that Netflix first approached Neumann in late 2018, with a view to eventually […] 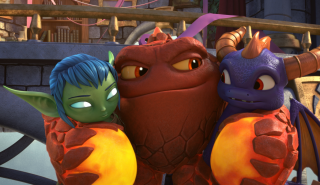