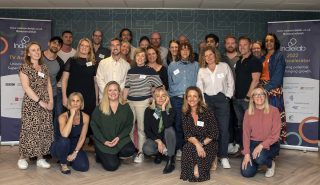 UK-based Indielab is opening its annual TV Accelerator programme and is again looking for scripted and unscripted British indies looking to capitalise on domestic and international opportunities. The organisation has now opened applications for the eighth iteration of its programme, with a deadline of 31 March. The 15 successful applicants to the programme will be […] 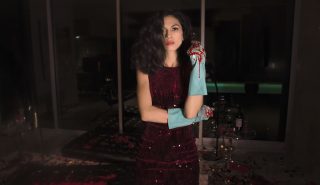 Fox Entertainment and Disney-owned streaming service Hulu have entered into a multi-year content partnership. Under the terms of the agreement, Fox’s primetime entertainment programming, including shows ranging from Family Guy and The Cleaning Lady to The Masked Singer and Next Level Chef, will continue to stream on Hulu the day following its linear broadcast. The deal will also see Fox and Hulu branding […] 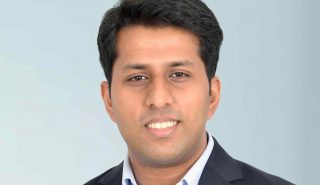 Turkish distributor Calinos Entertainment has expanded its team by hiring a former GoQuest Media exec to lead its format team. Akshit Sandhu has joined as worldwide format acquisitions & sales manager at Calinos, which was founded in LA 25 year ago but is now based out of Istanbul. Sandhu, who previousky worked in acquisitions for […] 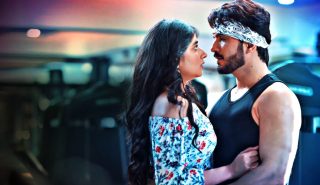 MENA streaming service Evision has acquired the exclusive SVOD rights for the region for seven MX Player original series in a deal with Dubai-based distributor SynProNize. All of the shows debuted on Indian streamer MX Player as branded originals and are now headed to the E& Life-owned service, including crime drama Dharavi Bank, which tells the […] 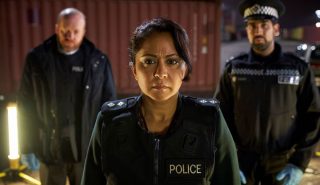 PBS in the US has picked up both seasons of DI Ray for broadcast across its stations and streaming services, among a slew of new international deals for the US crime drama. The multi-rights deal with Hat Trick International will see PBS Distribution take the 10 x 60-minute series broadcast across PBS’s 330-plus member stations […] 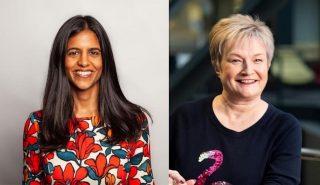 Finance outfit Anton is launching a “fully-fledged” TV-focused production division and has appointed Fremantle’s ex-director of global drama, Sarah Doole, and its former COO, Sangeeta Desai, to lead the expansion. Doole becomes creative director, while Desai will lead overall operations, strategy and business development for Anton, which has been behind series including The Pursuit of […] 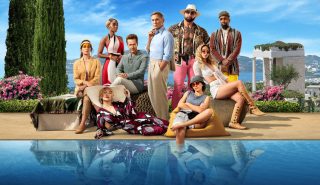 Advertising has become a key source of revenue as streamers look to fight subscriber fatigue, but what does 2023 have in store and what are the key trends? Omdia’s Matthew Bailey explains the story so far and picks out how content owners can benefit. Digital’s march on advertising revenue has continued largely unabated over the […] 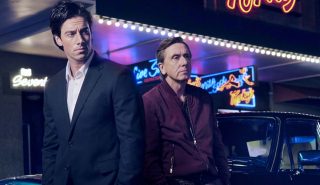 Australia is set to become the latest country to introduce local content quotas for international streamers such as Disney+, Netflix and Amazon Prime Video. Legislation will be introduced in Q3 and will form part of the Aussie government’s Revive National Cultural Policy, a five-year scheme unveiled today that aims to inject growth into the country’s […] 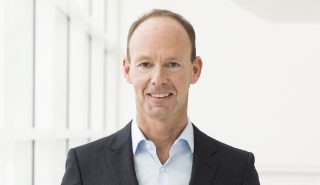 Media giant RTL Group has been hit by a further regulatory blow after plans to combine its operations in the Netherlands with John De Mol’s Talpa Network were blocked by local competition authority, the ACM. The proposed merger had been in the works for almost two years but RTL has now revealed that ACM, the […] 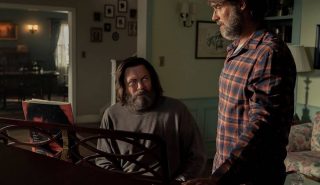 Launching just over two weeks ago, post-apocalyptic drama The Last Of Us is already shaping up to be one of HBO’s tentpole scripted series. A second season renewal was confirmed at the end of last week and prior to that, the show’s second episode was watched by 5.7m viewers across HBO and linear telecasts in […]