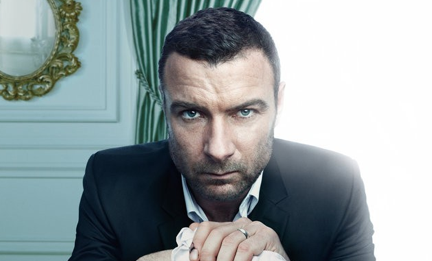 Ray Donovan, the Liev Schreiber-fronted drama that’s on course to become US premium cable channel Showtime’s highest-rating show ever, has been given a second season.

Hype around the series has been building since its debut last month, which trumped previous records with an overall six million viewers across all platforms and, unusually for a scripted cable show, grew its ratings in its second week.

Ratings have remained strong in week three and have prompted Showtime Network’s president, entertainment David Nevins to order a second season, which will debut in 2014.

“Ray Donovan is on track to be our biggest season one show ever,” said Nevins. “[Creator] Ann Biderman and the extraordinarily talented creative team, coupled with the brilliant ensemble cast led by Liev Schreiber, have produced one of the hottest new dramas of the year,” he said.

The show follows Schreiber (pictured) as a Hollywood ‘fixer’, who makes the problems of the rich and famous disappear but finds himself in trouble when his estranged father is released from jail.