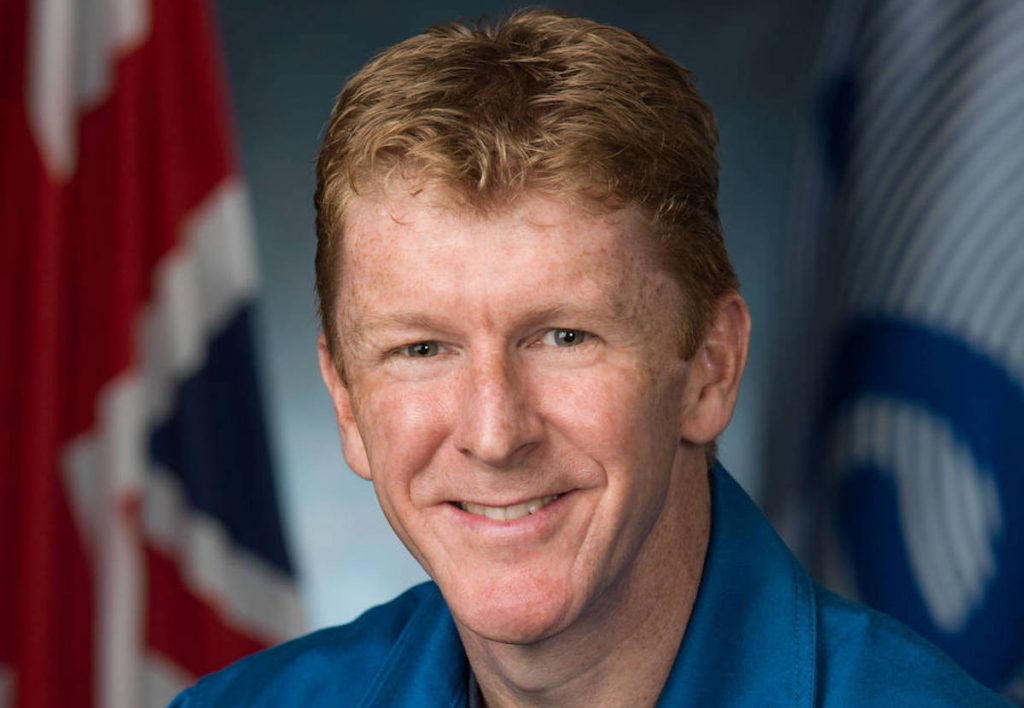 Paramount-owned UK broadcaster Channel 5 has unveiled a slate of upcoming new commissions and returning shows across scripted and unscripted, launching in the coming year.

Announced by CCO Ben Frow at the Channel 5 Upfront in London on Wednesday evening, the factual titles include the 3 x 60-minute Tim Peake: Secrets of Our Universe, from VIS UK, which sees the British astronaut take viewers on a journey into space in a mission to uncover the mysteries of the universe.

Jay Blades: History of the East End, from Hungry Jay Media, will follow the titular host as he steps back in time to learn more about the extraordinary history of London’s East End – the area where he grew up.

Michael Palin will meanwhile return to Channel 5 to headline an as yet undisclosed factual series that will see him continue his explorations of countries around the globe, while Alexander Armstrong is embarking on his own globe-trotting adventure in Alexander Armstrong In Sri Lanka.

The 3 x 45-minute series from Burning Bright Productions follows on from last year’s Alexander Armstrong In South Korea, and this time sees the actor and presenter exploring the island from of Sri Lanka “from top to toe.”

In the 6 x 60-minute Forensics: Murder Scene, from ITN Productions, cameras will follow the scientific support unit and homicide investigation team of one of the country’s largest police forces, West Yorkshire Police, with each episode follows one case from investigation to 999 call and sentencing.

Mentorn’s 3 x 60-minutes series Traffic Cops: Crash Scene Investigation will follow the work of the North Yorkshire Police crash investigation team. With unique access each episode covers the entire investigation, from the life-saving attempts at the crash scene to the final coroners decision, as investigators try to provide answers for the families involved.

Meanwhile, 6 x 60-minute series Wife on Strike (working title), produced by Proper Content, takes a fresh look at domestic life. Live-in partners hand over the sole running of the house – and all the mayhem and madness that goes with it – to their unwilling and ill-prepared other halves. 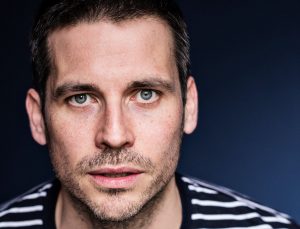 On the scripted side, Frow unveiled The Inheritance, starring Robert James-Collier, Gaynor Faye and Jemima Rooper as siblings who are left reeling after the unexpected death of their father, played by Larry Lamb. Secrets are exploded, relationships ripped apart, and lives lost as they try desperately to claw back their inheritance and make sense of what is happening around them, asking is blood really thicker than water?

The 4 x 60-minute series is produced by Lonesome Pine Productions and Peer Pressure, in association with Eccho Rights.

Meanwhile, Ross Kemp makes his return to acting after 15 years to star as Police Detective Tony Warden in Clapperboard’s four-part thriller Blindspot. Beth Alsbury also stars as Hannah, a disabled woman with a wry sense of humour, who believes she has witnessed the prelude to a murder while monitoring the CCTV on a rough estate.

Undeterred when her fears are dismissed by the apathetic, and possibly corrupt, policeman in charge of the case, Hannah finds her own life in danger as she fights to discover what really happened in the blind spot.

These new commissions join returning series including Susan Calman’s Grand Day Out, The Yorkshire Vet, Motorway Cops, Cause of Death, All Creatures Great and Small, Dalgleish and The Madame Blanc Mysteries.

“Our aim is to deliver an exciting, diverse and eclectic schedule of originated content for our viewers that reinforces our public service remit, whilst demonstrating how the creative and the commercial can work hand-in-hand to make exciting and rewarding television,” said Frow.