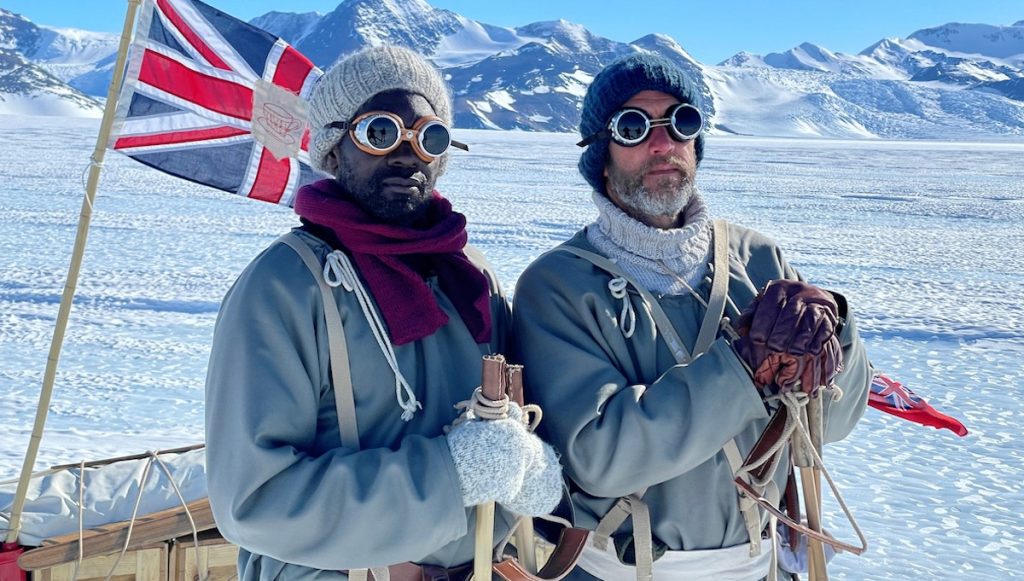 Endurance: Race To The Pole

The show follows Fogle as he returns to Antarctica to re-live the Edwardian expeditions of Scott, Shackleton and Amundsen. The series was ordered by Denise Seneviratne, commissioning editor, non-scripted UK Originals, Channel 5 & Paramount+ and will be produced by October Films.

In 2009, explorer Fogle defied his doubters and skied over 750km to the South Pole, pipped to the post by a Norwegian team.  That life changing experience left him with one big question: how did the first, legendary polar explorers conquer that savage landscape?

In this 3 x 60-minute series, he will go in search of these answers and experience first-hand some of the extremes that his polar heroes endured in their quest to conquer the unknown.

Superights to shop ‘Deep In The Bowl’

Superights has acquired global rights to Deep in the Bowl, a new short form CGI series from Luxembourg-based Zeilt Productions.

The 52 x 5-minute series for children aged 8-12 is based on the Nicolas Poupon French comic book Le Fond du Bocal. It is an original creation of Zeilt Productions, headed by producer and director Laurent Witz, and co-produced with Tencent Video and WATT frame.

Superights will represent worldwide rights excluding China and Luxembourg. Currently in production, the show will be completed in March 2023, and will be offered at upcoming trade shows beginning with Kidscreen Summit. Superights is a division of the Paris-based production company Superprod Group.