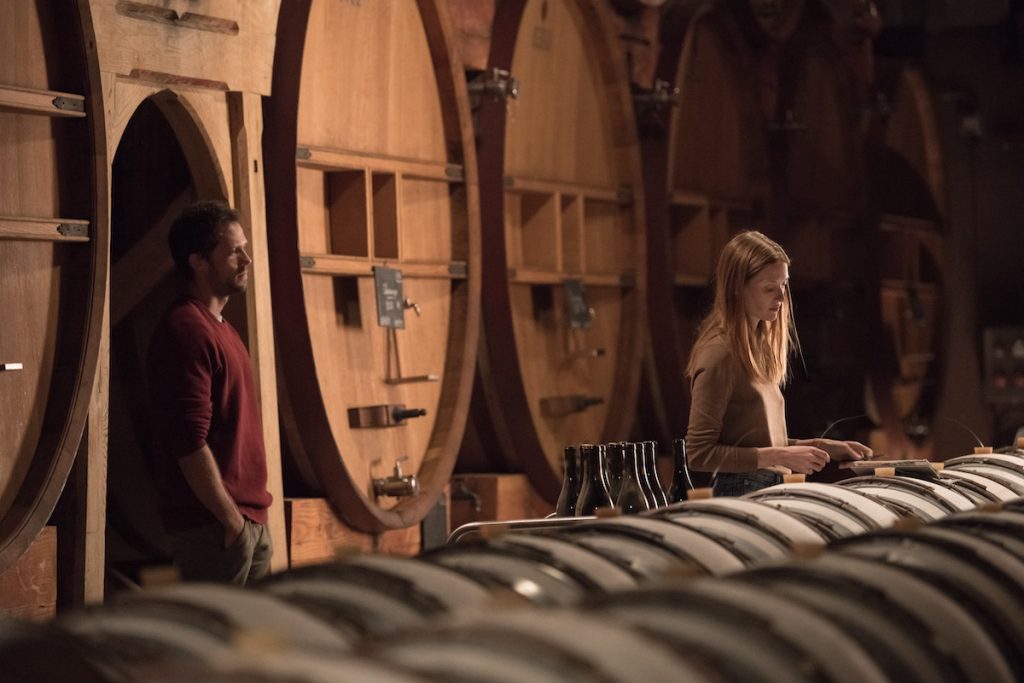 Apple TV+ has acquired the rights to French-Japanese drama series Drops Of God from Legendary Entertainment.

Based on the Japanese manga series of the same name created and written by Tadashi Agi, this adaptation has first announced in 2021 and is produced by Dynamic Television, in association with 22H22 and Adline Entertainment.

Starring Fleur Geffrier and Tomohisa Yamashita, the series, which was brought to market at MIPCOM last year, tells the story of a woman who inherits the greatest wine collection in the world following the death of her estranged father. However, to claim the inheritance, she must compete with a brilliant young oenologist, who her father took under his wing.

Written by series creator Quoc Dang Tran, executive produced by Klaus Zimmermann and directed by Oded Ruskin, Drops Of God will premiere in 2023 on Apple TV+ excluding Japan. The series is presented in partnership with France Télévisions and Hulu Japan.