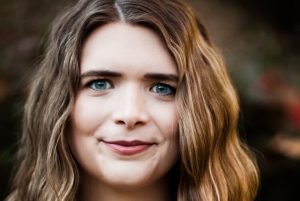 Rachel Taff has been named director of development, while Will Baldwin becomes manager of development. Both will be based out of LA and report to Daniel March, managing partner of Dynamic Television.

Taff will primarily focus on developing programming for Dynamic’s US and global English-speaking slate and arrives from Shoe Money, which is led by former Director’s Guild of America president Thomas Schlamme.

She led the company’s development slate and, alongside FX’s Snowfall, has also developed projects including the adaptation of The New York Times reporter Nicole Perlroth’s book, This is How They Tell Me The World Ends with Rory Haines and Sohrab Noshirvani. 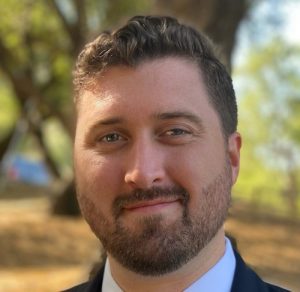 Taff has also adapted David Kushner’s Levittown with Amma Asante, and has previously worked on HBO’s The Plot Against America, Showtime’s SMILF, TBS’s American Dad!, and ABC’s Fresh Off The Boat.

Baldwin, meanwhile, will focus solely on the US slate, having most recently been a a creative associate at Disney-owned ABC, where he worked in drama development. His credits include Queens, Promised Land, For Life, and Rebel. Previous posts include CBS and Paradigm Talent Agency.

March said: “Rachel and Will embody everything we were looking for to help lead our creative development. Most importantly, they are both terrific human beings; second they are creatively very talented and love the art of storytelling; and finally they embrace the core values that define Dynamic. They’re going to do great things here.”

The hires follow the appointment in September of former TF1 and Netflix exec Julie Anthony, who is leading its French originals and co-productions.

The prodco has also started production on drama series Drops Of God, a co-production between Dynamic, Legendary Television, France Televisions and Hulu in Japan, in partnership with Adline Entertainment and 22h22.