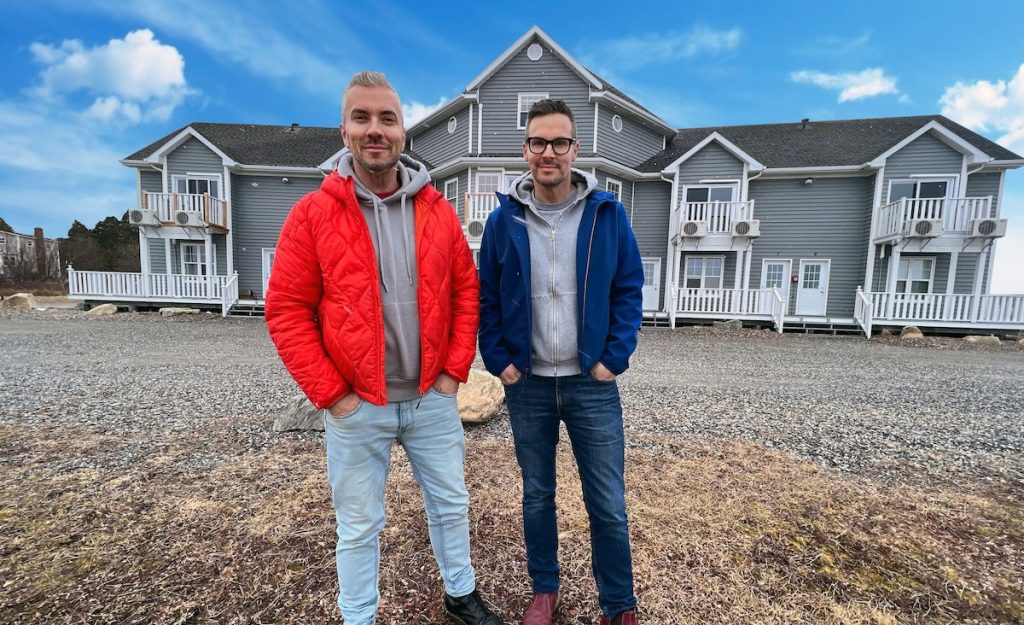 Among the unscripted highlights are Paranormal (working title), a documentary series about one of Britain’s most compelling supernatural stories and the family at its heart, produced for BBC Three by Twenty Twenty and Colin & Justin’s Hotel Hell, a Ricochet produced series for Channel 5, following Scottish interior designers as they attempt to transform a run-down hotel in remote Nova Scotia into a high-end boutique destination.

Key scripted titles include the Hollands Licht produced drama The Year Of Fortuyn (originally for AVROTROS/NPO1), which explores the true story of flamboyant politician Pim Fortuyn and the most bizarre election in Dutch history, which ended in his murder. 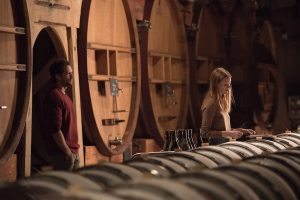 Legendary Entertainment is bringing scripted dramas Drops Of God, You Would Do It Too and Vanda to MIPCOM among its key titles.

Drops Of God is a multi-lingual live-action adaptation of the manga series from Japan about a woman who inherits the greatest wine collection in the world following the death of her estranged father. However, to claim the inheritance, she must compete with a brilliant young oenologist, who her father took under his wing.

You Would Do It Too is a Spanish-language production that follows the aftermath of an armed robbery on a bus outside of Barcelona. With three dead robbers, one wanted person and six witnesses unable to identify the fugitive, police come to suspect a conspiracy of silence.

Inspired by the true story of Dulce Caroço, Vanda follows a hair stylist in Lisbon, who, in the middle of the 2008 global financial crisis, finds herself alone and broke, with two children to raise. She embarks on a string of bank heists using a blonde wig and a toy gun and, in the process, becomes a folk hero as she keeps the public guessing what her next move will be, and how long she can stay out of the police’s grasp. 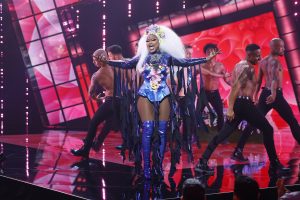 World of Wonder is expanding its Drag Race offering with a slate of formats inspired by the competition franchise headed to MIPCOM.

Painted with… (8 x 60-minutes) which hunts for the most talented, undiscovered next make-up superstars, with the format based on the series Painted with Raven, which was initially developed exclusively for WOW Presents Plus.  Painted With… will see seven make-up artists compete in a unique competition format with no eliminations. Instead, contestants compete each week for points as they undertake a range of creative make-up challenges and weekly face-offs.