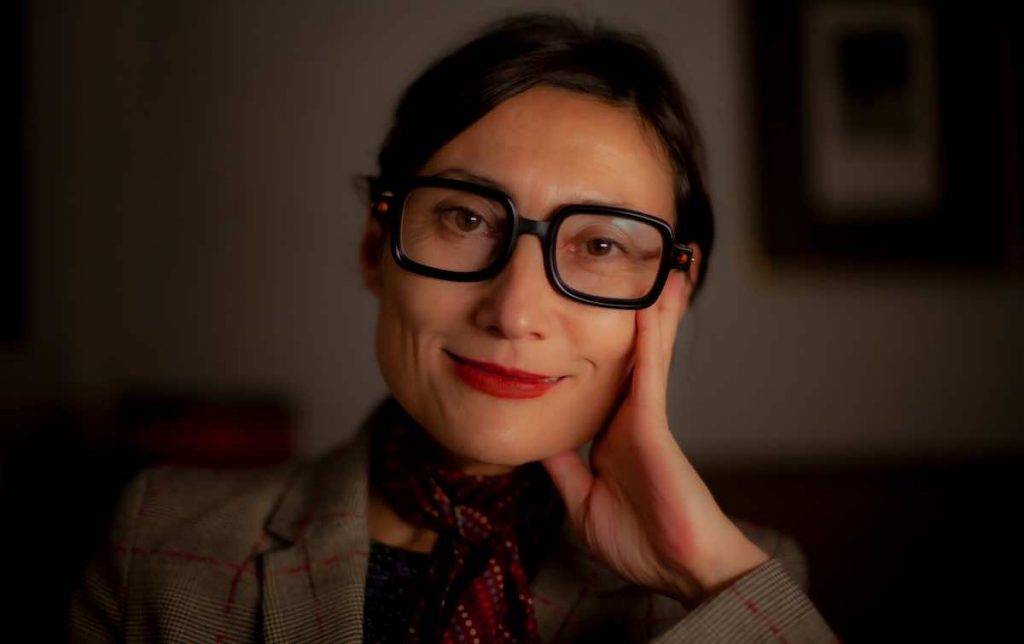 Spanish TV series have become a mainstay for international streamers & broadcasters over recent years, as the country’s shows extend their reach around the globe.

In this exclusive Q&A with TBI, Teresa Martín Ezama, head of the audiovisual department at ICEX Spain Trade & Investment, discusses the key shows and trends, as well as what’s next as the country expands its reach around the world.

Spanish content seems to be in demand like never before, what have been the key shows of 2022?

The success of Spanish TV series is neither casual nor so recent: the truth is that for the last decade many titles have amassed remarkable success in many countries, but it is undeniable that the phenomenon of streamers has made the success of any content globalise very quickly and with a media repercussion that we have never witnessed before. 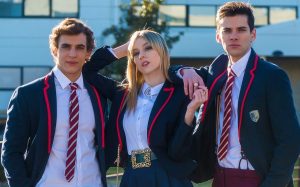 And these results have shown that international audiences love the content produced in Spain. Over the past 5-7 years, Spain has presented a number of large scale titles that changed the country’s reputation in the global industry. If Spanish cinema has traditionally stirred a lot of interest, now TV fiction has also gained popularity abroad.

Wrong Side Of The Tracks was the top non-English series on netflix and was in the top 10 in more than 75 countries for several weeks, for example, while Welcome To Eden (with a second season confirmed) and Alba are some of the latest titles that have made a splash at the global market. All of them are sold in many countries or watched by millions of people.

This year we have also seen titles such as Intimacy, one of the best Netflix series of 2022, which has caused a stir in society, and Élite, whose fifth and sixth seasons arrived last year, placing it at the level of Stranger Things as the most watched series. Apart from then being renewed for a seventh season, Elite also got a local adaptation in India called Class.

We must not forget great titles such as Offworld or Fácil on Movistar Plus+, García! on HBO Max, or The Gypsy Bride and The Route, the latter duo both Atresmedia’s titles that have been a success with both the public and the critics.

Spanish series have become very popular and we are at that stage where global players don’t want to miss out on any of our big or small projects. All of them are really curious to see what else we can offer. Spanish companies are demonstrating they have talent, know-how and stories to share and the global audiences keep growing.

What is it about these shows that sets them apart from programming from other countries?

To be honest, the international success of Spanish series started much earlier but with less impact, as happened with any other non-English language content produced in any country. What is very important today is that English-language projects are no longer the only option for international buyers and even less to go global.

Spanish-language projects have an advantage that is difficult to match, especially today, when audience decide how and what they want to see: Spanish is the second most spoken language in the world (only behind Chinese). Over 400 million Spanish speakers around the world are divided between the 20 countries where Spanish is the official language and the more than 40 million people who speak Spanish as their mother tongue in the United States, which already represent 20% of its population. 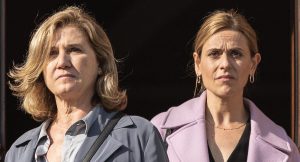 From my personal point of view, Spanish content, and especially TV series and feature films, are endowed with a universal component: the stories and messages behind them are familiar and recognisable anywhere in the world because they work through emotions. Although both the characters and the plots are very local, the situations and, above all, the conflicts are absolutely universal and relatable even to very distant cultures.

Furthermore, the image of Spanish content and industry abroad changed over the years and nowadays it’s perceived as a very stable content provider. If we look at the number of Spanish scripted series released in 2022, we can see how it has multiplied its output from 2015 to 2022, from 25 to almost 100 titles. The streamers contributed a lot to this success but other key factors were already there in the country as talented showrunners, scriptwriters and distributors with many years in the international markets and a solid reputation.

The US and the UK have both been increasing their Spanish-language drama acquisitions recently, where else are you seeing demand coming from?

While promoting the united brand of Spanish audiovisual industry Audiovisual from Spain, we see that our content is very popular and demanded. Spain has a lot to say in the international market, is one of the top three European drama producers and one of the top 10 major exporting countries of scripted formats.

We are very strong in western Europe and the Americas including the US with more than 80% of revenues coming from those regions, but in terms of new markets we are reinforcing our presence in the MENA region and of course in Asia.

APAC is also a market in which, thanks to global successes and titles with local adaptations (such as Money Heist in Korea or the aforementioned Elite in India), there is enormous interest in Spanish fiction and drama formats. Our companies are constantly in touch with key market players, discussing and analyzing their most relevant needs and there is certainly room for further growth coming soon.

We’re also seeing lots of interest in co-productions, how do you see this trend developing and what does it mean for the Spanish industry?

We have been an active player in the film co-production market in Europe and especially in Latin America for years, and we intend to follow the same path within TV content. Even when the local/regional/global broadcasters and streamers commissions remain crucial, co-production opportunities are very open also through distributors to participate in our international projects. There are many possibilities and they will only keep on coming. 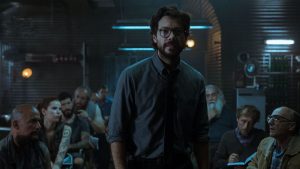 Now that our content has such a large and successful presence within global streamers, we are ready to create awareness and start developing close relationships with international partners. Our goal for the coming years is to present our companies as the best partners for any project in terms of creativity, but also local services, production capacity, quality, tax incentive system and expertise and to extend our hands to partners and clients in all countries.

ICEX, as the international promotion Agency of Spain, is adding all major international co-pro and networking events to our producers’ agenda and having two international events with this focus in Spain (Iberseries and Conecta Fiction & Entertainment) gives us the opportunity to meet with producers, distributors and commissioners at home and show them how we are becoming a powerful European production hub.

Looking ahead to 2023, tell us about some of the shows you are most excited about

As far as we know, there are at least 30 series already finished that are about to premiere in 2023, many others in some stage of production and more that will surely be confirmed throughout the year. But now we also see a clear trend in the platforms and it seems that the door to entertainment formats is opening. I mention this because I am very sure that, as has happened with fiction, formats and factual content from Spain will start to be in demand very soon.

And of course, there will be second seasons of recent shows such as 30 Coins, one of the most anticipated HBO Max series of 2023, and The Immortal, a title worthy of being among the best original series ever for Movistar Plus+. Also, Balenciaga and the new season of Cardo, are just a few examples of what we will see arriving in the coming months.

To hear more about how you can work with Spanish producers and ICEX, check out this interview with director Pablo Conde Diez del Corral as he explains how the organisation is working with domestic and international companies to create long-term partnerships.