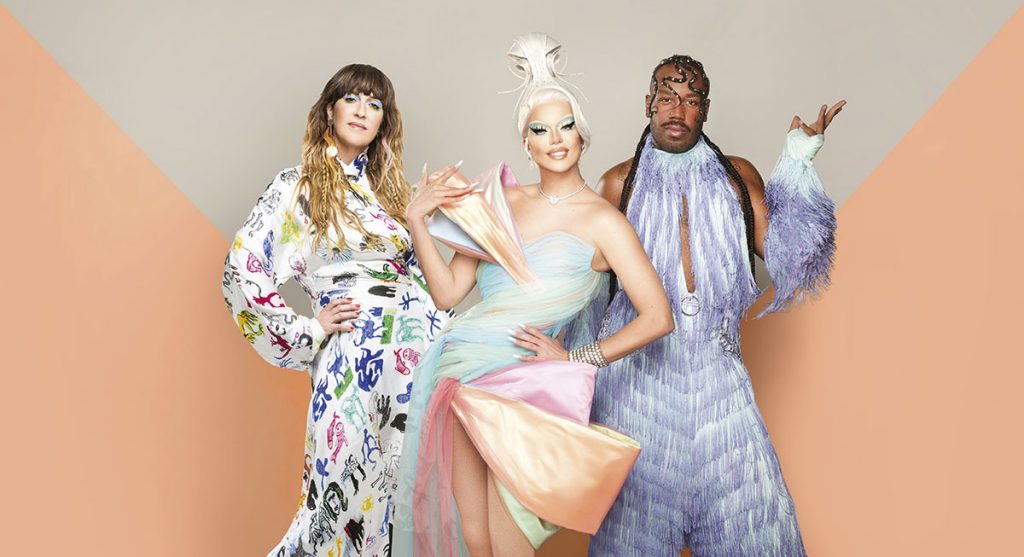 Drag Race Universe will initially be available on VIZIO WatchFree+ in the US, but additional platforms will be announced in the coming months.

The deal represents the expansion of the two companies’ ongoing partnership, which sees Blue Ant Media producing Canada’s Drag Race and Canada’s Drag Race: Canada vs. The World for World of Wonder, in association with Crave in Canada.

The Drag Race format, which was created by World of Wonder, has become a worldwide phenomenon, popular around the world in both its original form and as local adaptations. As yet, it’s not clear if the rights scenario internationally will allow for the channel to be rolled out into new territories – particularly given WoW’s DTC ambitions.

Jamie Schouela, president, global channels and media, Blue Ant Media, said the deal would open up “a curated line-up of international Drag Race hits to US audiences available for the first time on a free streaming channel.”

World of Wonder co-founders, Fenton Bailey and Randy Barbato, added: “Drag Race Universe is an idea whose time has come; with over 400 queens, 24 international versions and counting, this new FAST channel will build on the major success we’ve already had with WOW Presents Plus in the Direct to Consumer space.”