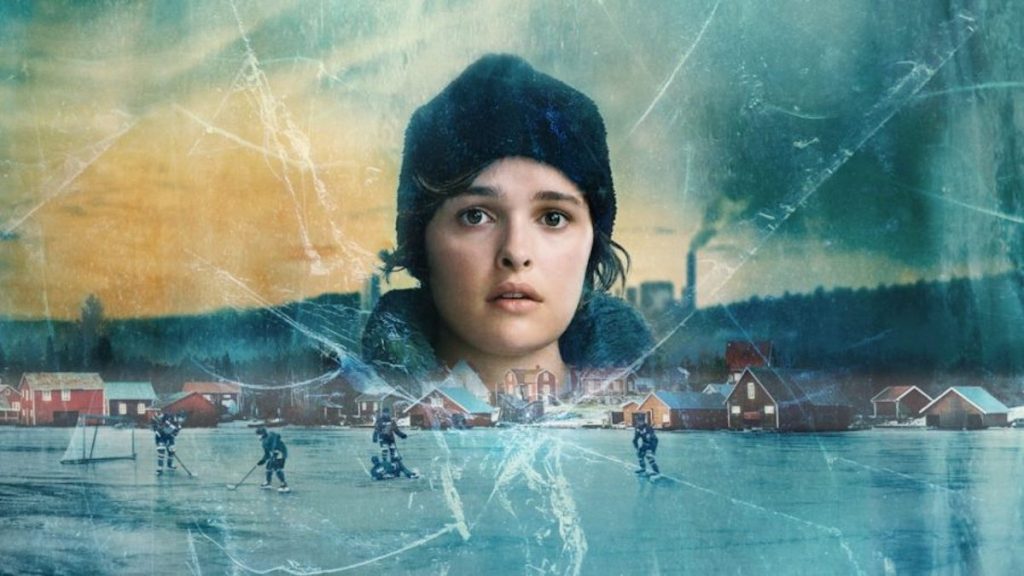 Matthews will join the central scripted department on 1 February in the newly created role of content partnerships executive, reporting to recently appointed global head of scripted, Christian Wikander, who took over from Lars Blomgren last month. 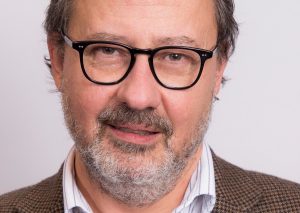 He will act as a “key facilitator” in the group’s development process, helping to drive co-production across territories including the Nordics and Spain, and building out the business’ pipeline and creative partnerships, primarily across drama.

Matthews joins Banijay from HBO Europe, where he most recently served as VP, executive producer, scripted, having first joined the business back in 2014.

In that post, he partnered with local teams across Central Europe, Spain and Nordics, to lead the development of original series and miniseries, as well as international adaptations. He worked on productions including Pustina, Umbre, and Blinded By The Lights, as well as titles produced by Banijay labels, such as 30 Coins, Beforeigners and Beartown.

Prior to HBO Europe, Matthews was at Octagon Films in Dublin, where he produced four seasons of RTE’s gangster series, Love/Hate, and was consulting producer on all three runs of Showtime’s The Borgias. He also previously served as head of development at Ray Winstone’s Size 9 Productions, a script editor on the BBC’s long-running drama, Silent Witness, and as co-creator and producer of Urban Gothic for the UK’s Channel 5. 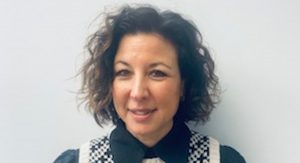 In this newly created role, Craig-Brown will be responsible for building a slate of “original, character-led” returning series. She will report directly to MD Iona Vrolyk and will be supported by Alesya Capelle, who has recently been promoted to development producer.

Craig-Brown joins from Gaumont UK where she was also creative director. Prior to that serving as an executive producer at Wall to Wall UK and Headstrong Pictures, where she worked on BBC One’s New Tricks. Craig-Brown also developed both Warner Bros. / DC Comics IP such as V for Vendetta with Lynne Ramsay and Red Thorn with Emilia di Girolamo for the BBC.

Craig-Brown is Double Dutch’s first senior hire since the Banijay UK-backed company was launched with Tiger Aspect alum Vrolyk at the helm in October 2021.