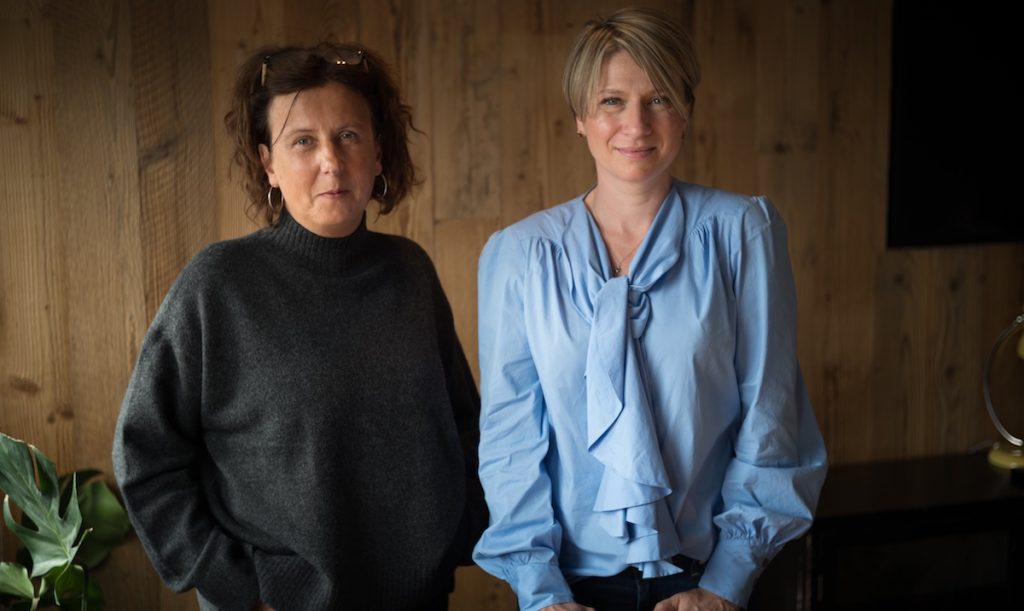 Vrolyk has been with the Banijay Group’s Tiger Aspect since 2013, during which time she hs developed and produced returning series for UK broadcasters, including Cuffs for BBC One, The Good Karma Hospital for ITV and Intergalactic for Sky One.

Banijay said that Double Dutch, which launches immediately, will capitalise on Vrolyk’s “reputation for developing and producing popular, original, returning series and her excellent relationships with top writing talent.”

Among her key collaborators will be writer and showrunner Julie Gearey, who has worked with Vrolyk on past productions including Secret Diary Of A Call Girl for ITV 2, Prisoner’s Wives for BBC One and the aforementioned Cuffs and Intergalactic.

“I am enormously excited to be launching Double Dutch at such a dynamic time in our industry. Double Dutch will focus on delivering high-end character-led original series,” said Vrolyk.

“Julie Gearey and I already have exciting developments underway and I can’t wait to build a new slate of projects with the many wonderful writers that I have worked with in the past, as well developing new relationships too.”

Banijay UK CEO Lucinda Hicks added: “Start-ups are hard, we all know that, but when you have exceptional talent like Iona at the helm, the decision to just go for it is made easy. She has a rock-solid reputation for delivering popular, returning titles. She understands how to be commercial but won’t compromise on creative ambition. Writers love working with her and so do we.”