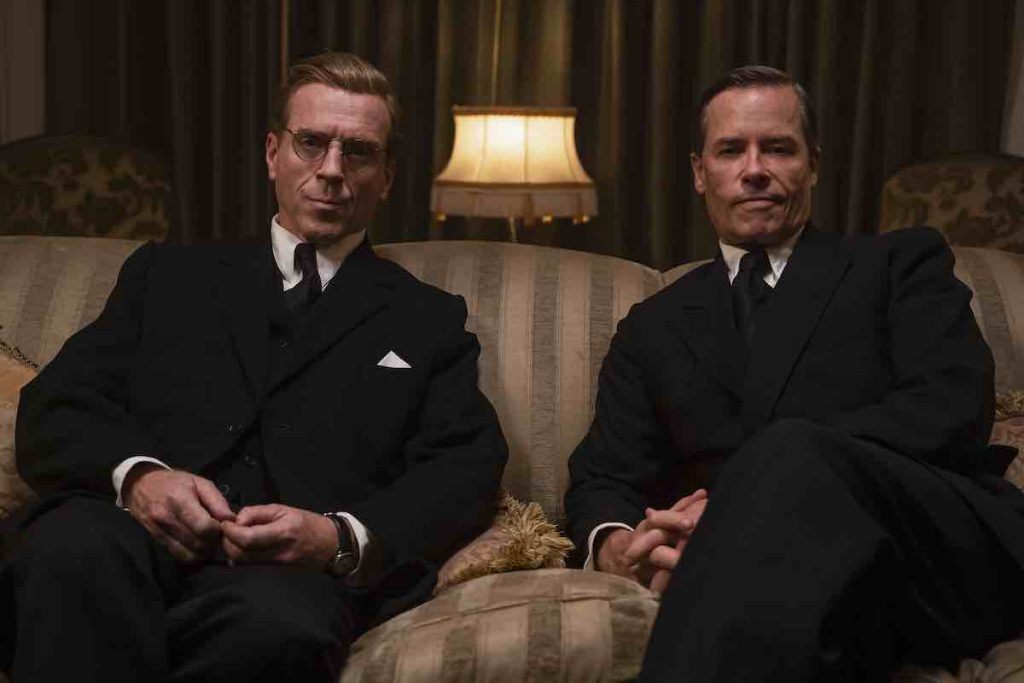 A Spy Among Friends goes global

Sony Pictures Television (SPT) has sold drama A Spy Among Friends toa raft of countries, ahead of its debut on ITVX in the UK next month.

The show will air in the US on MGM+ and has also been picked in 117 territories, including Canada (Prime Video), France (OCS) and Germany (Deutsche Telekom).

Sky Italia will broadcast the series in Italy, Monaco and Malta, and it will also air in India (SonyLIV), New Zealand (TVNZ), the Middle East (BeIN), across Central and Eastern European territories including Poland, Hungary, Czechia, Croatia, and Slovakia (HBO), Greece (Nova) and South Korea (Coupang).

Additionally, it has sold to BritBox International for launch in Australia as well as Denmark, Finland, Norway and Sweden, and also across Sub-Saharan Africa on MNET. The title has also sold in Japan, with the partner to be announced in due course.

A Spy Among Friends stars and has been executive produced by Damian Lewis. It is based on the best-selling book written by Ben Macintyre.

Belgian director, Maarten Moerkerke (13 Commandments), will direct season three, which will be filmed in Belgium and Cambridge, during the spring of 2023. Executive producers are Jo McGrath and Walter Iuzzolino. Season three is written by Stephen Brady (Red Elec-tion, Lucky Man).

Professor T is available to viewers to catch up on ITV Hub and in the US and Canada Professor T is available on the PBS Masterpiece Prime Video Channel. The third series will be produced by Eagle Eye Drama and its recently formed Flemish company Happy Duck Films in association with Caviar and is supported by the Belgian tax shelter. PBS Distribution holds the North American rights. Beta Film will distribute the series worldwide.

The drama is an adaptation of the Danish series Forhøret from Christoffer Boe and Fremantle’s Miso Film and is distributed worldwide by Fremantle.

The series, from writer and creator Rohan Dickson, will see South African-born actress Kim Engelbrecht and British actor Iain Glen return to their roles and will premiere on M-Net in late 2023 with production kicking off in early January next year.

The story follows titular character Reyka (Engelbrecht), who is a crime profiler hunting an elusive serial killer in KwaZulu-Natal’s sugarcane fields, all while facing her past traumas. Fremantle handles global distribution.

The series is jointly produced by Serena Cullen for Serena Cullen Productions in the UK and Harriet Gavshon for Quizzical Pictures in South Africa.