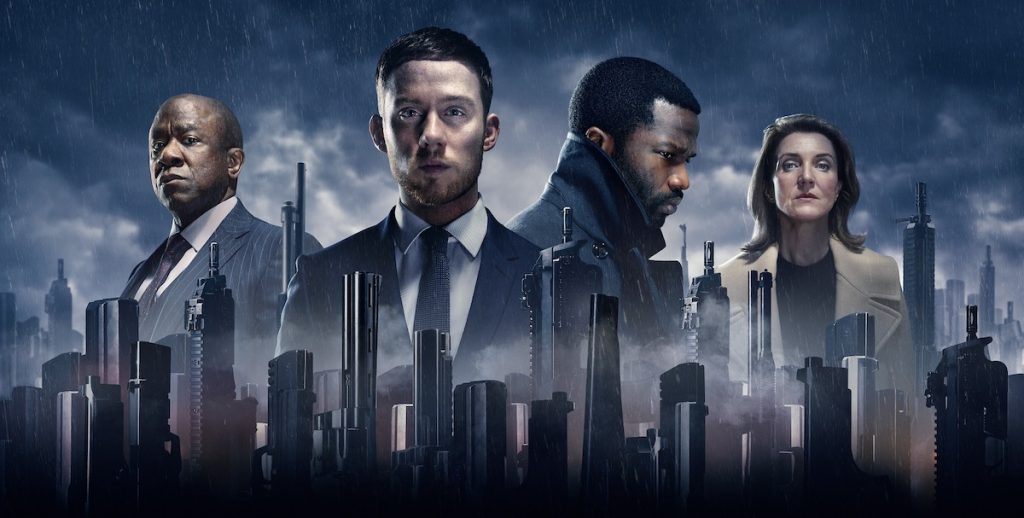 Counihan has worked across Europe and the US in both film and television for the last 25 years, most recently holding the creative director role at Archery Pictures (Riviera). She was also executive producer on Netflix show, Fate: The Winx Saga.

Prior to joining Archery, Counihan was CEO of All3Media’s Solution 3 Productions and also served as head of film & TV at Objective Productions.

“Judy and I first worked together 15 years ago and I have been looking for an opportunity to find a way to work together since,” said Jamie Hall, COO of scripted at Pulse Films.

“With her unparalleled film & TV experience in the UK and US independent film and television production, her exquisite taste and sensibility, she has earned the respect of the industry. A creative leader of Judy’s caliber will accelerate Pulse Films’ ambitions to reach even greater heights.”

Counihan said: “This is such an exciting time to be joining the scripted division at Pulse Films. Pulse has an outstanding slate of projects and exceptional relationships with writers, direc-tors, and onscreen talent. I very much look forward to working with the team to make Pulse the go-to place for high-quality, cut-through, talked about drama.”

Pulse, which recently saw staff including Diene Petterle and Shannon Gibson leaving amid a wider rejig, has shows including Sky and AMC’s Gangs Of London on its slate, while scripted development prohects include An Olive Grove In Ends.