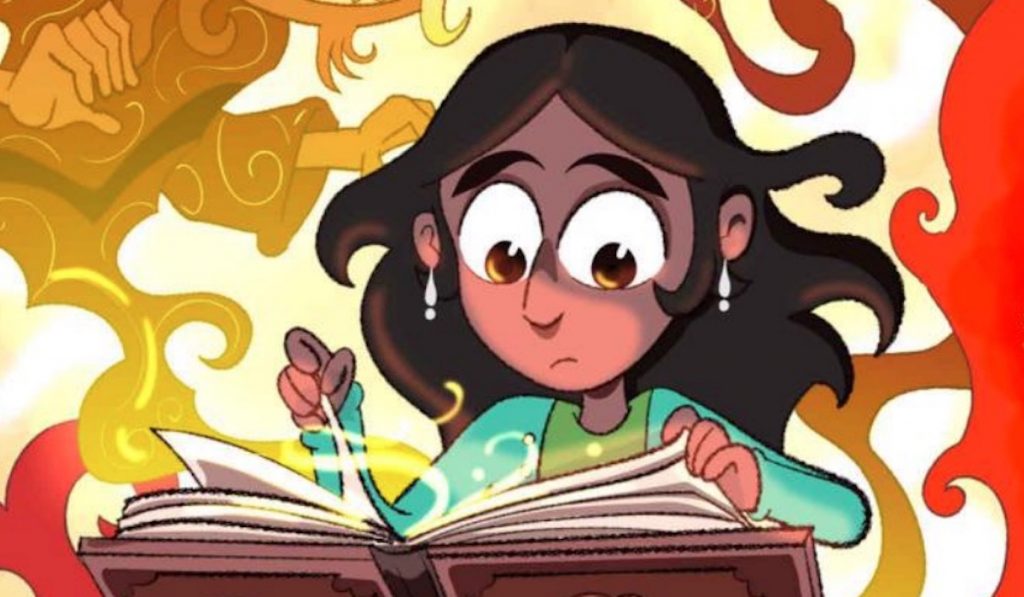 The Australian Broadcasting Corporation (ABC) and CBC/Radio-Canada have renewed their Memorandum of Understanding co-development deal and will work together on two projects from the Kindred ABC/CBC Animation Collaboration.

The two pubcasters will co-develop My Shadow Is Pink, a pre-school series for kids ages 3 to 7, from Headspinner/Sticky Pictures and created by Scott Stuart and Ken Cuperus, based on Stuart’s book.

The second project, similarly in the works for ABC Kids and CBC Kids is The Eerie Chapters of Chhaya, a series for tweens ages 10 to 14, created by Suren Perera, Georgina Love and Thomas Duncan-Watt.

Both titles were chosen from among more than 180 submissions to the Kindred Animation initiative, which was launched earlier this year.

The pubcasters will also extend their Memorandum of Understanding, the creative and commercial collaboration originally signed in June 2019. The memorandum will allow the ABC and CBC/Radio-Canada to continue co-developing dramas, comedies, factual content, children’s programs, and podcasts, and to increase the reach and impact of this content.

Among the programming commissioned under the memorandum is the six-part series Stuff The British Stole, based on podcast of the same name.

“I am pleased to continue our successful partnership with the CBC/Radio-Canada, which has already delivered a range of valuable content to our audiences. In an increasingly crowded international content market, it is vital for public broadcasters to find new ways to deliver our national stories to audiences at home and abroad,” said ABC MD David Anderson.

“CBC/Radio-Canada and the Australian Broadcasting Corporation are leveraging their resources to support more Canadian and Australian creators so that their stories shine on the world stage. Building on the success of our past co-productions we will continue to show how essential public media is to arts and culture and democracy in both our countries,” added Catherine Tait, president and CEO, CBC/Radio-Canada.