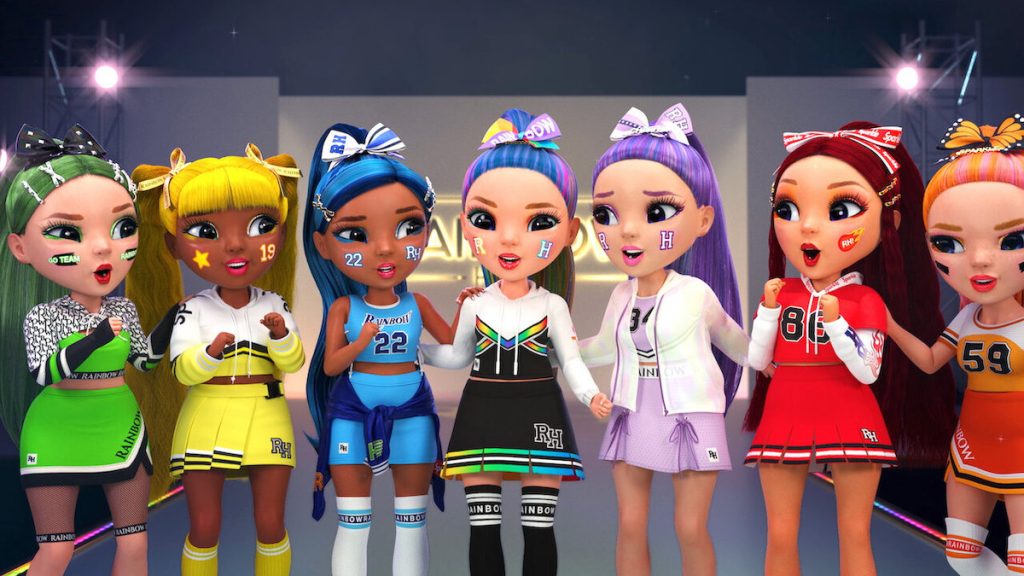 The new subsidiary is backed by more than $500m in cash and assets and will seek to expand MGA’s market presence through acquisitions, partnerships and the development of original content.

Jason Larian, the son of MGA Entertainment founder and CEO Isaac Larian, will serve as president of MGA Studios, which will also pursue new business in tech and gaming.

The company’s first move has been the acquisition of Australia’s Pixel Animation, which has previously partnered with MGA on CG-animated projects including YouTube shows Rainbow High and Let’s Go! Cozy Coupe.

Pixel Zoo’s founder and CEO Paul Gillett will remain in his current role at the company, which is also behind 2D animated series Heroes Of Goo Jit Zu and has worked with Moonbug Entertainment on Little Baby Bum.

MGA Entertainment, which launched in 1979, owns a portfolio of toy brands including doll lines L.O.L. Surprise!, Shadow High and Bratz.

“The purpose of MGA Studios will be to facilitate the expansion of [our brands] beyond the toy aisle, and turn them into true transmedia franchises including entertainment, gaming and online experiences,” said Jason Larian. “We are committed to bringing new partners into the fold to help realize our vision, and the Pixel Zoo acquisition is the first step of many on this journey.”