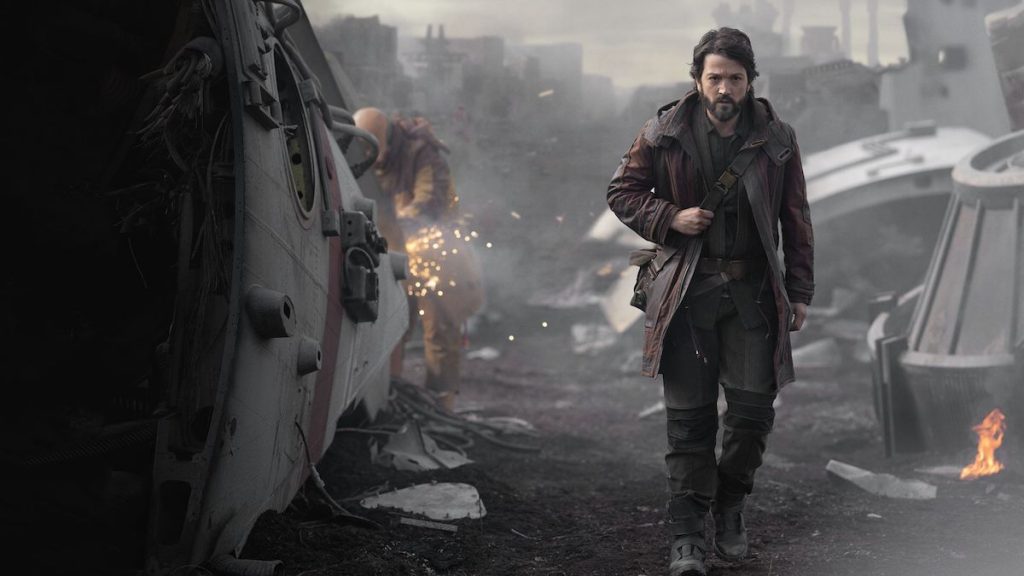 Job cuts are expected at Disney as the media giant has begun a hiring freeze and is setting up a new “cost structure taskforce”, following last week’s disappointing quarterly earnings report and share slump.

In a memo sent to staff on Friday, Disney CEO Bob Chapek said that the Mouse House is “limiting headcount additions through a targeted hiring freeze.

“Hiring for the small subset of the most critical, business-driving positions will continue, but all other roles are on hold.”

Chapek will lead the new taskforce, alongside CFO Christine McCarthy and General Counsel Horacio Gutierrez. Together they will “make the critical big picture decisions necessary to achieve our objectives.”

The cost-cutting measures will help to ensure that Andor and She-Hulk streamer Disney+ reaches its goal of profitability by 2024, said Chapek and “make us a more efficient and nimble company overall.”

According to Chapek, the taskforce “will look at every avenue of operations and labor to find savings, and we do anticipate some staff reductions as part of this review.”

While no lay-offs were announced in the memo, Chapek did add that. “We are going to have to make tough and uncomfortable decisions. But that is just what leadership requires, and I thank you in advance for stepping up during this important time.”

The memo came just a couple of days after Disney’s Q4 report, in which Disney+ added 12.1 million subscribers, with the service’s global total now standing at 164.2 million.

However, despite these subscriber gains, Disney reported that its DTC losses had risen in Q4 to $1.47bn, up from $1.1bn in Q3, with total company-wide revenue falling short of Wall Street expectations.

The Disney share price dropped to a 52-week low as a result, with shares trading at $95 per share on Friday, down from $156 per share at the start of the year.