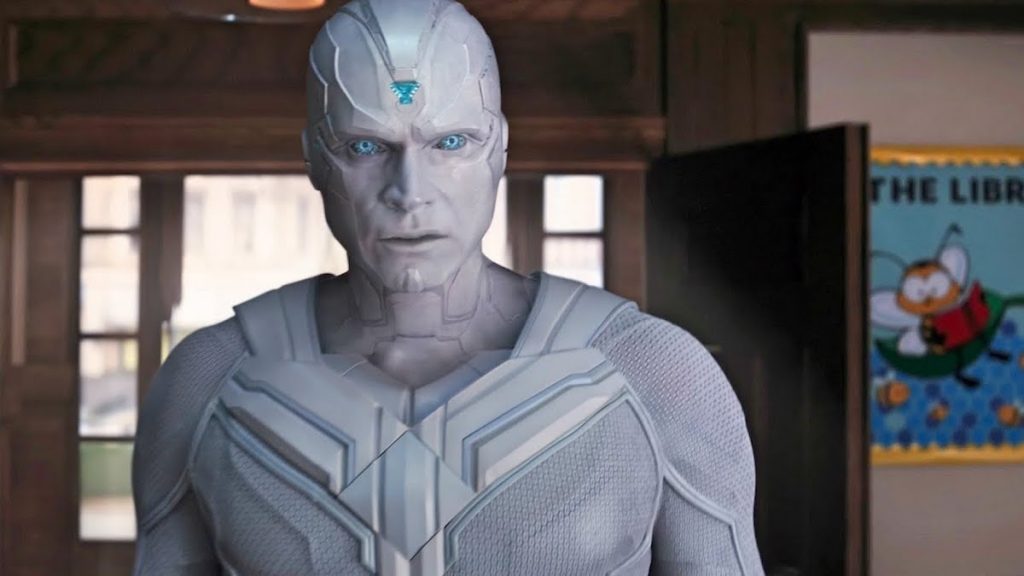 Disney+ is in development on a WandaVision spin-off that will see Paul Bettany reprise his role as Marvel superhero Vision.

Currently titled Vision Quest, which is also the name of a comic book series focused on the character, the show will see WandaVision head writer and exec producer Jac Schaefer return to oversee the writers’ room, according to Deadline.

It is expected that the plot will pick up from the events of the final episode of WandaVision, with a newly resurrected Vision seeking to regain his missing memories.

Vision Quest would be the second spin-off from WandaVision, with Schaefer also attached to write and executive produce Agatha: Coven of Chaos, a spin-off based around Kathryn Hahn’s villainous character Agatha Harkness.

Bettany originated the superhero character in the 2015 feature film Avengers: Age Of Ultron, also portraying Vision in 2016’s Captain America: Civil War and 2018’s Avengers: Infinity War, as well as voicing him in the 2021 Disney+ animated series What If…?

The show would join a slew of Marvel series on Disney+ including other upcoming projects such as Secret Invasion, Hawkeye spin-off Echo and Daredevil: Born Again.