Netflix subs rise by 2.41m with APAC driving rise, as content spend to be ‘revisited’ 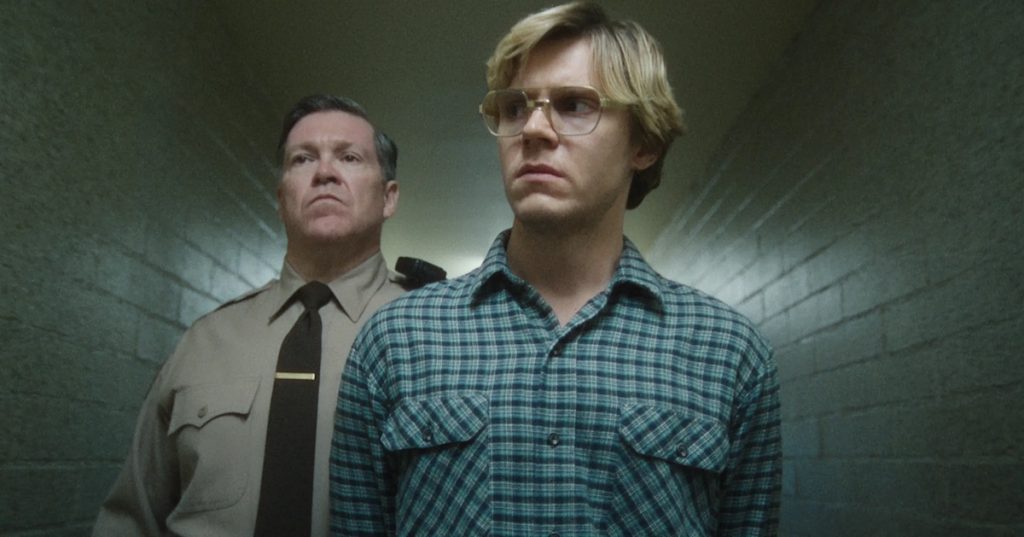 Netflix subscriber numbers rose by 2.41 million during Q3 with Asia-Pacific driving much of the growth, prompting Ted Sarandos to admit the company will “revisit” its $17bn content spend.

The streamer’s results for July to September steadied nerves after subscribers had declined in previous quarters, leading to a share price plunge of 60%. Revenue was up to $7.9bn, above expectations of $7.8bn, while the subs rise was 1.4 million above its own predictions.

APAC customers were up by 1.43 million, although that was down from 2.18 million additional subscribers this time last year, while North America saw a slight uptick of 100,000 new subs.

Overall, the streamer now has a total of 223.1 million customers, with shows such as Dahmer: Monster: The Jeffrey Dahmer Story and the second instalment of Stranger Things helping to woo viewers.

In a letter to shareholders, the streamer said it was beating rivals such as Disney+, Hulu and Amazon Prime Video on viewing consumption, as well as making a profit unlike its rivals.

“Our competitors are investing heavily to drive subscribers and engagement, but building a large, successful streaming business is hard – we estimate they are all losing money, with combined 2022 operating losses well over $10 billion, vs. Netflix’s $5 to $6 billion annual operating profit,” it said.

In an earnings call accompanying the results, co-CEO Ted Sarandos said that “both the scope and scale, as well as the range and the cadence, of hits is improving.”

“I feel better and better about that $17bn of content spending – what we have to do is be better at getting more impact per billion dollar spend than anybody else. That’s how we’re focused.”

Sarandos added that the spend was currently “at about the right level” but said that as the streamer “re-accelerates revenue, we’ll revisit that number – but we’re a pretty disciplined bunch about that.”

The numbers comes weeks before Netflix launches its new ad tier, which TBI yesterday revealed is expected to raise $7bn and account for 66% of subscribers by 2027.

The streamer confirmed last week that the service would be rolled out into 12 countries from 3 November, with prices ranging from $6.99 in the US to £4.99 in the UK.