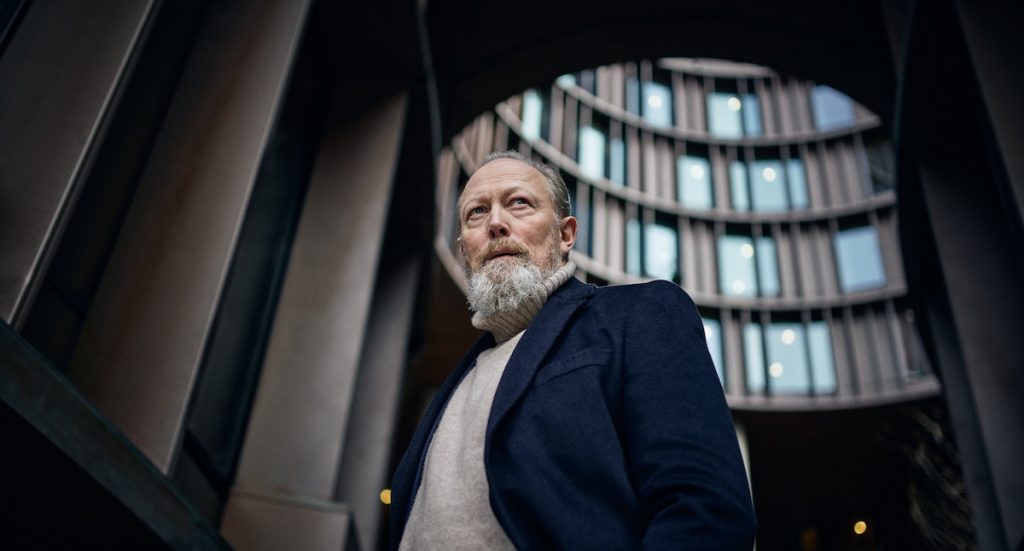 Nordic streamer Viaplay is on the brink of striking a new deal in Denmark that will allow its shows in the country to be produced, as the stand-off between actor/writer union Create Denmark and SVOD’s continues.

Viaplay provided something of a lifeline to Danish producers in July by agreeing to an interim deal that allowed its productions to resume and TBI understands this agreement is now set to be extended by a further six months, providing some breathing room for producers.

The extended interim deal will run to the end of June 2023 and will replace the variable price model for a show – which lies at the heart of the dispute – with a fixed price model. A long-term agreement is then set to be formally agreed next year.

News of a deal would be a chink of light for the Danish production industry, whose members have warned that the stand-off is causing a “decimation” of the sector that will take years to recover from.

Denmark’s production industry is bracing itself for losses of up to €200m ($200m) this year as the stalemate over rights payments from streamers extends deep into the second half of 2022, with more than 50 shows stopped at either development or production stage.

At the heart of the issue was a proposal made late last year by Create Denmark that would have done away with a fixed price for a show. The cost would instead change over time, depending on factors such as the show’s popularity and whether the commissioning streamer grew in size.

These were swiftly refused by local players such as TV2 Play and Viaplay, whose Danish shows include Lars Mikkelsen-starring Face To Face, as well as global streamers including Netflix, Disney+ and Amazon Prime Video.

Productions began to be halted in January and the parties have been unable to find agreement since, leaving producers and creators increasingly desperate, with the stand-off now almost a year old.

Earlier this week, almost 2,000 leading names in the Danish content business published a letter urging Create Denmark “to take responsibility, speed up the negotiations and do the deals necessary before a large part of the Danish film industry is eradicated.”

Denmark is also charging a 6% levy on streamers that some execs fear is placing further pressure on the industry and making local SVOD commissions less likely.

TBI has contacted Create Denmark and Viaplay for comment.