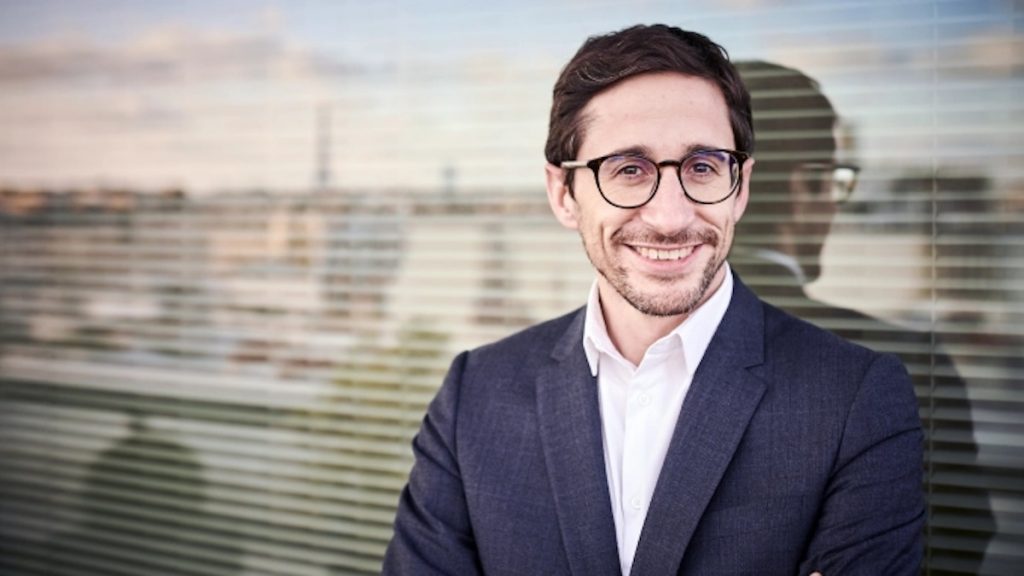 Long-time Warner distribution exec Caroline Lang is exiting after a quarter of a century at the company in a reshuffle, as Warner Bros. Discovery (WBD) confirms Pierre Branco’s leadership team for France, Benelux and Africa.

SVP and MD Lang led TV distribution for France & French-speaking territories and is leaving after 25 years to “seek new challenges”.

Lagewaard has been with the company for six years as head of content and programming for GLA and Benelux and prior to that served as creative director at Strix Television and head of development at Zodiak Netherlands.

Stephane Queneudec continues as French theatrical local production chief in a dual role that will see her also manage the content licensing team. Olivier Snanoudj will likewise remain as head of theatrical distribution for France and Benelux.

Romain Carbonne has been named as the manager of the insights and research teams across the region, while Guillaume Coffin will lead affiliate sales, ad sales and content licensing and Yves Elalouf will head up retail business across home entertainment and consumer products.

Branco, WBD’s general manager for the regions, said: “The new leadership team will work with me on writing the next chapters for our organisation with a ‘one company’ mindset.

“I am convinced we have the content, brands, talents and passion to grow our business even further and position ourselves strongly for the future in a competitive and challenging region that is also full of opportunities.”