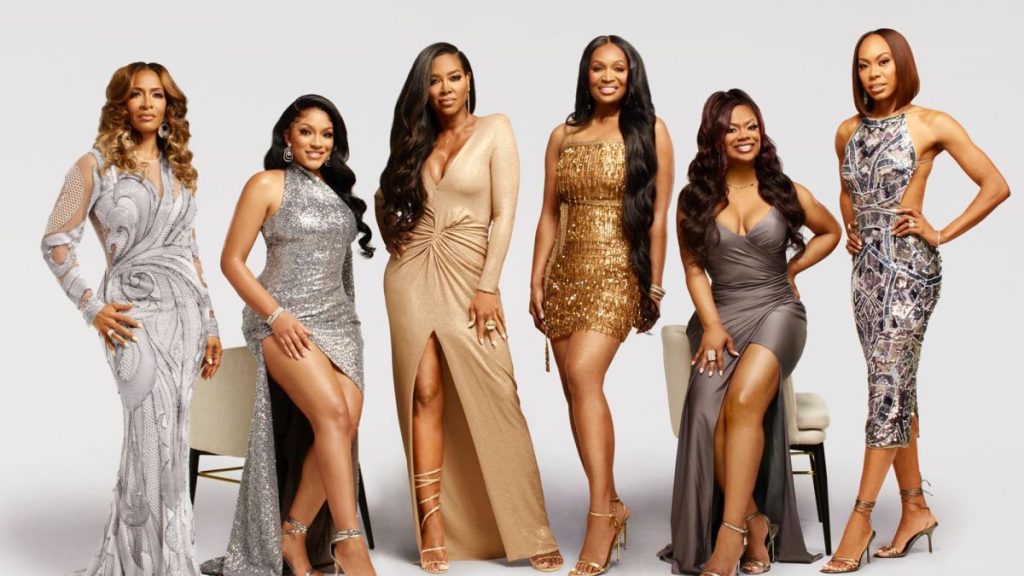 The Real Housewives of Atlanta

NBCUniversal (NBCU) is to roll its reality-focused streaming service Hayu into multiple Central and Eastern European countries in Q4.

The service will offer over 300 shows and 9,000 episodes of reality TV content including The Real Housewives, Below Deck and Million Dollar Listing franchises. Home and design, dating, cooking, crime and fashion genres will also be on offer, with the majority off series available day and date with US debuts.

Details of specific CEE countries have not been revealed but the service will reach more than 40 once the roll-out is complete.

The series follows a wealthy family who build a church with which they seek to dominate the world, with Matt Cameron and Liz Doran among writers.

Stan and Lionsgate share a development deal for TV projects, with shows such as The Geography Of Friendship also in the works.

Canada’s Media Ranch has acquired its first Catalonian format, Up In The Air, from local outfit Boxcom.

The format originally aired on TV3 and features a host interviewing a celebrity in a hot air balloon, joined by a surprise friend of the celebrity, asking personal questions while the celebrity tries to guess who is along for the ride.

The Canuck firm has also struck renewals for classical musical gameshow What’s The Score and factual wildlife series Stung, Bitten, Burned, which come from its partnership with Danish broadcaster DR.

A second season of What’s The Score In Estonia has been ordered by ETV, while a third run of Stung, Bitten, Burned has been commissioned in the Netherlands by BNNVARA.