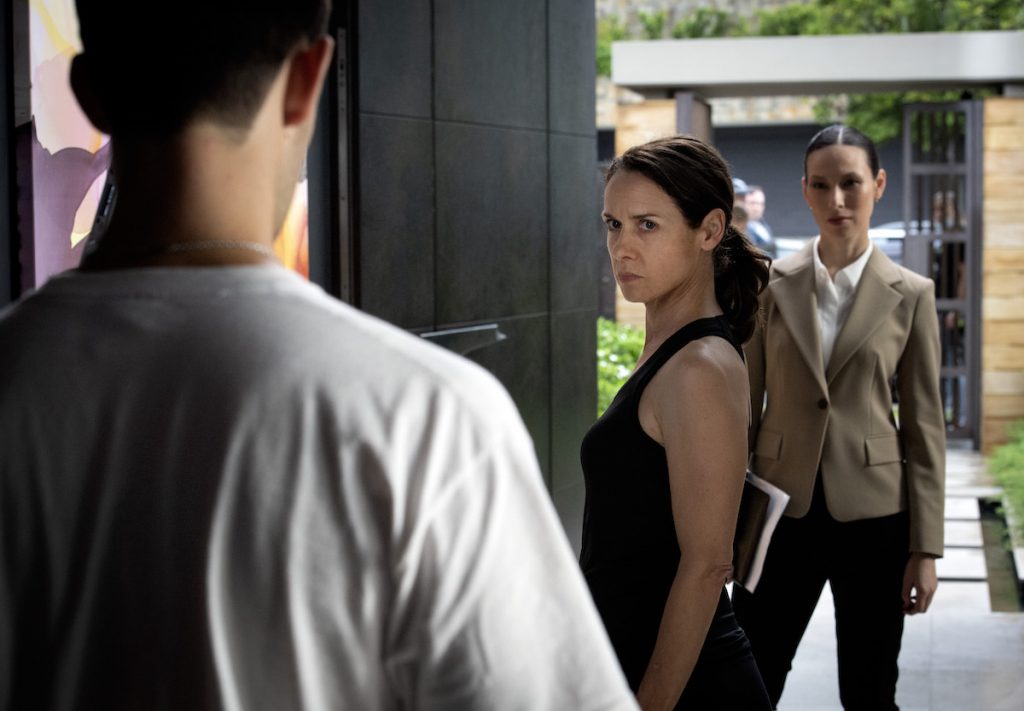 The series, which is produced Screentime Banijay for Nine Network Australia, in association with Screen NSW, has also been sold to ITVX and ITV in the UK, RTE in Ireland, C-More in Scandinavia and Warner Bros. Discovery in New Zealand.

Available as 3 x 45-minutes or 1 x 75-minutes & 1 x 60-minutes, the series tells the story of an Australian businesswoman Melissa, who allegedly swindled her own friends and family out of millions of dollars, spending it all on designer clothes, fast cars, ski holidays and expensive real estate, and who disappears when confronted by the authorities.

Kate Atkinson and Colin Friels star, while Kerrie Mainwaring produces alongside Matt Ford, who also penned the drama with Michael Miller. It is directed by Geoff Bennett.

Nicky Davies Williams, CEO of DCD Rights, said: “We are extremely pleased to announce this strong line-up of initial sales for Vanishing Act.  It is a highly produced and exceptional Australian drama which is even more compelling to viewers because it is based on a true story which is almost too incredible to believe.” 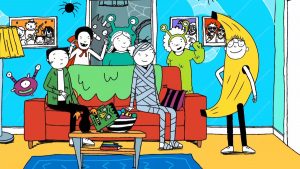 The Brilliant World Of Tom Gates

A slew of global broadcasters have acquired kids series The Brilliant World Of Tom Gates, following deals with distributor Wildbrain.

The Sky Original kids’ TV series is produced by TG Entertainment and based on the book series written and illustrated by Liz Pichon.

Caroline Tyre, VP of global sales and rights strategy at WildBrain, said: “The Brilliant World Of Tom Gates continues to draw audiences and broadcasters looking for a fun and innovative series with a distinctive visual style that kids can relate to.” 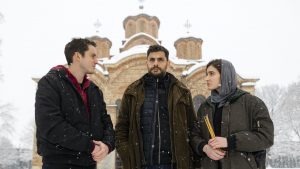 Produced by by Telekom Srbija and Film Danas and created by Predrag Antonijevic, the series follows a young, ambitious Serbian Secret Service agent, Lazar Stanojević (Milan Marić) as he negotiates the rules of the international spy game in the modern world.  He quickly learns that all is not what it seems, and he is left fighting the distrust that he has for everything he thought to be true.

Vivek Lath, MD of GoQuest Media, said, “We’re delighted to see the interest Civil Servant has received from Latin America. After its successful run on Globoplay and FlixLatino, Telemundo’s interest in this compelling drama is a firm nod to the global appeal of the show”.