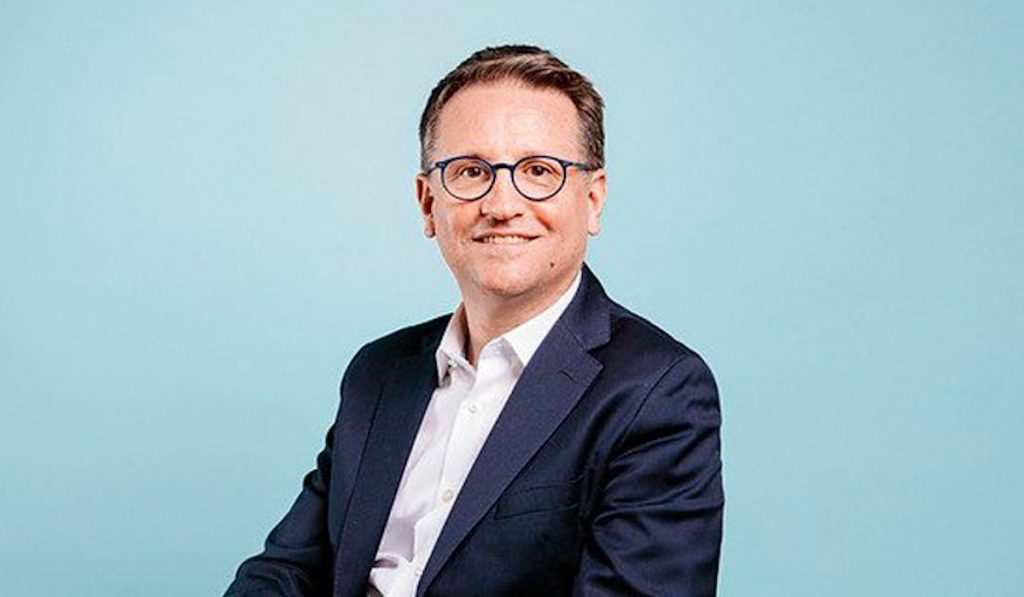 TF1 Group is set to appoint former Canal+ Group chief Rodolphe Belmer as its new CEO, in the latest development during a frenzied week of activity for the French media giant.

The move will see Gilles Pélisson, chairman & current CEO at Newen owner TF1, stepping down from his role at the company, which earlier this week abandoned plans to merge with rival M6 Group. The latter is now being touted to other buyers by owners Bertelsmann. 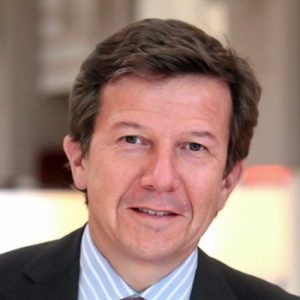 As part of a reorganisation that was first agreed a year ago, Pélisson will give up his CEO role to Belmer in late October, with the former Canal+ exec then also taking on his chairman position from mid-February, subject to board approval.

Belmer was most recently CEO of Atos until July, having led satellite operator Eutelsat Communications for six years until 2021.

Prior to that, he had spent 15 years at Canal+ Group, holding the group CEO position from 2012 to 2015. He has also been a board member of Netflix since 2018, and is chairman of the Series Mania Festival.

Pélisson, meanwhile, first joined TF1 Group than two decades ago and is now set to become SVP of media & development at its parent company, the Bouygues Group.

The veteran TF1 exec’s tenure as CEO began in 2015, since when the company has moved into streaming with the MyTF1 service and invested heavily in production and distribution division, Newen Studios.

The operation has transformed since its acquisition by TF1 in 2015, tripling in size through acquisitions such as Spain’s iZen Group and Germany’s Flare Films, as well as launching Ringside Studio in the UK.

Pélisson said Belmer’s “track record at the head of several leading French multinationals and his experience in media and streaming, mean he is ideally prepared to meet the challenges we face and to steer the long-term development of the TF1 Group.”

Belmer added: “I’m convinced that together we will be able to meet the multiple challenges of the new media landscape, and open up new development and growth prospects for TF1 group in the digital era.”