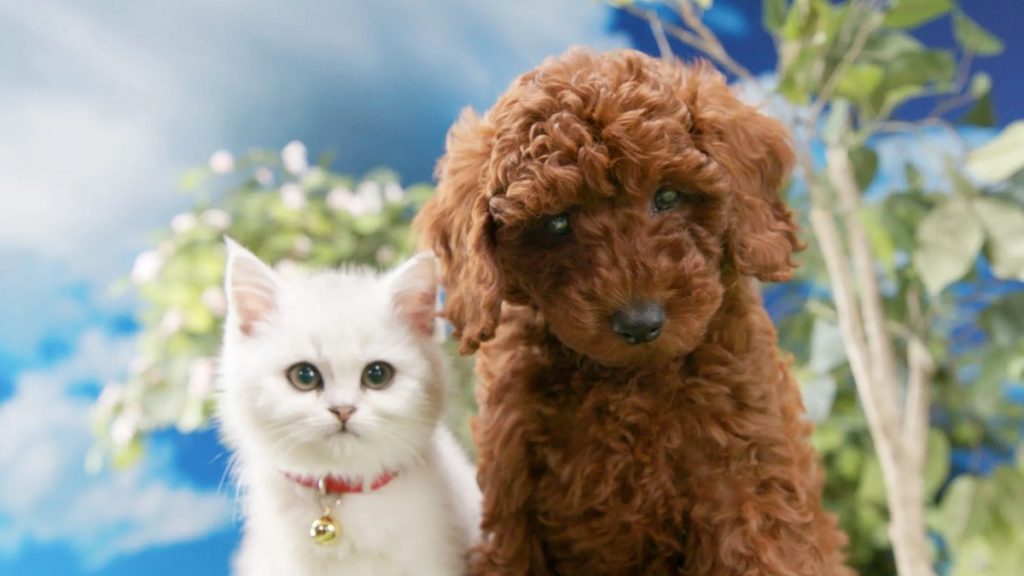 In this newly created role, he will license Thunderbird’s animated and live-action kids series from Atomic Cartoons and primetime scripted series from Thunderbird to broadcasters, streamers and other media outlets with a focus on EMEA, Latin America and Asia.

Toronto-based Huynh previously served as associate publisher at Kidscreen, where he oversaw all sales and sponsorship activity for the brand, expanding its client base and managing long-term relationships.

In 2021, Thunderbird established its distribution and consumer products division to partner with its production companies to increase company-owned IP, expand content sales around the world, and establish consumer brands.

“Like many others in the industry, I have worked with Nelson for several years and have been impressed by his sales acumen and his kind and smart approach to clients,” said Goldsmith. “He is exactly the type of talent that we were looking for to join our growing team as we continue to build our production slate and undertake more third-party distribution opportunities.”

“Thunderbird has an impressive library of TV series ranging from the hit primetime comedy Kim’s Convenience to the animated The Last Kids on Earth, based on the wildly popular book series,” added Huynh. “And with more on the way, I can’t wait to dig in and expand the global reach of these series. I am beyond excited to join Thunderbird Distribution.