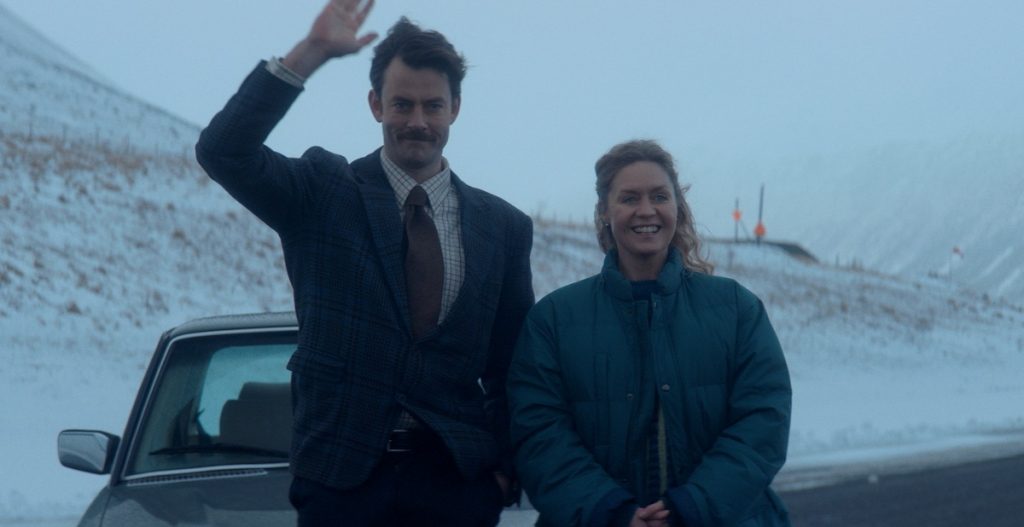 Topic in the US and Canada, SBS in Australia, AMC Networks International Southern Europe in Spain and Portugal, RTS in Switzerland and TG4 in Ireland have all inked broadcast deals with About Premium Content (APC) for Icelandic drama Blackport.

These new deals follow previous pre-sales to DR in Denmark, NRK in Norway, SVT in Sweden, and YLE in Finland.

Set in the 1980s in a small Icelandic fishing village, the story follows a married couple, Harpa and Grimur, who along with their friends build a small fishing empire thanks to the introduction of the fishing quota system in the country. But the struggle for power deeply corrupts the couple, resulting in a feud of jealousy, greed and betrayal.

Laurent Boissel and Emmanuelle Guilbart, joint-CEOs and co-founders at APC, said: “The talented creative team behind Blackport have produced a thrilling multi-layered series, not only transporting the audience through the dramatic twisting narrative weaving relationships, business and politics but also exploring the humour and absurdity of greed.

We are delighted to have secured the first sales for the series and are sure audiences all over the world will relish the series as much as we do.” 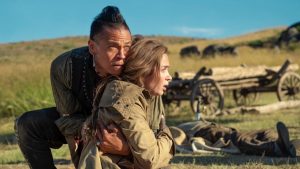 HBO Max and Disney+ are among the platforms to ink pre-sale deals for Drama Republic’s new western The English with distributor All3Media International.

In Europe, a multi-territory acquisition has been agreed with Canal+ in France, as well as wtith Disney+ covering The Netherlands, Belgium and Luxembourg. Amazon Video has acquired the series in the Nordics, HBO Max has signed a pan-territory deal for the CEE region, Spain and Portugal. The English has also been secured by Deutsche Telekom / Magenta TV for Germany and Cosmote in Greece.

A further pan-territory deal has been signed with HBO Max covering Latin America, while streaming service Pumpkin Film has secured the drama for China, and NAVER Webtoon has picked up rights for South Korea.

Written and directed by Hugo Blick, the series tells the story of an aristocratic Englishwoman, Lady Cornelia Locke (Emily Blunt) and a Pawnee ex-cavalry scout, Eli Whipp (Chaske Spencer), who come together in 1890 mid America to cross “a violent landscape built on dreams and blood.”

Louise Pedersen, CEO at All3Media International, said, “With this initial roster of presale acquisitions it’s fantastic to see this impressive calibre of partners already on board for The English, proving its premium appeal.

“Everything about the show is the highest quality – from brilliant script to a stellar cast let by Emily Blunt and Chaske Spencer, it’s magnificently directed by the multi-talented Hugo Blick and expertly produced by Greg Brenman, Colin Wratten and the teams at Drama Republic and Eight Rooks, who have created an astonishing piece of drama.”