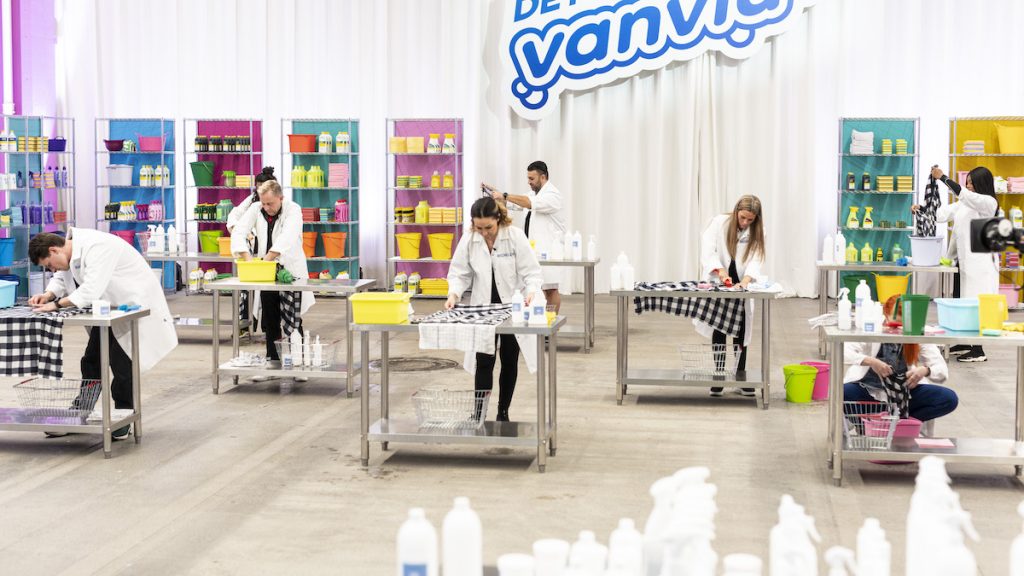 The format, distributed by Magnify Media, was originally created by Danish indie Heartland TV and pits the most obsessive sticklers for cleanliness against their fellow perfectionists in a multi-round competition to name the ultimate Master Cleaner.

Each contestant is challenged with a slew of surprising, dirty tasks – sterilizing festival toilets; removing tough limescale; scrubbing and sprucing up pets – before facing a panel of expert judges to advance to the next level. But only one will achieve bragging rights and be crowned Master Cleaner.

“Master Cleaners is relatable television gold; it’s a delightfully universal format that’s sure to appeal to both UK and US markets,” said Karen Plumb, head of factual entertainment at Plimsoll Productions. “We are confident that the international versions will be as engaging and successful as the original Danish production.”

The format rights have previously been acquired in multiple territories, including The Oslo Company in Norway; ITV Studios in France; Bildergarten Entertainment in Germany; HEUS in Holland; Lotus Production in Italy and Mediawan Finland.