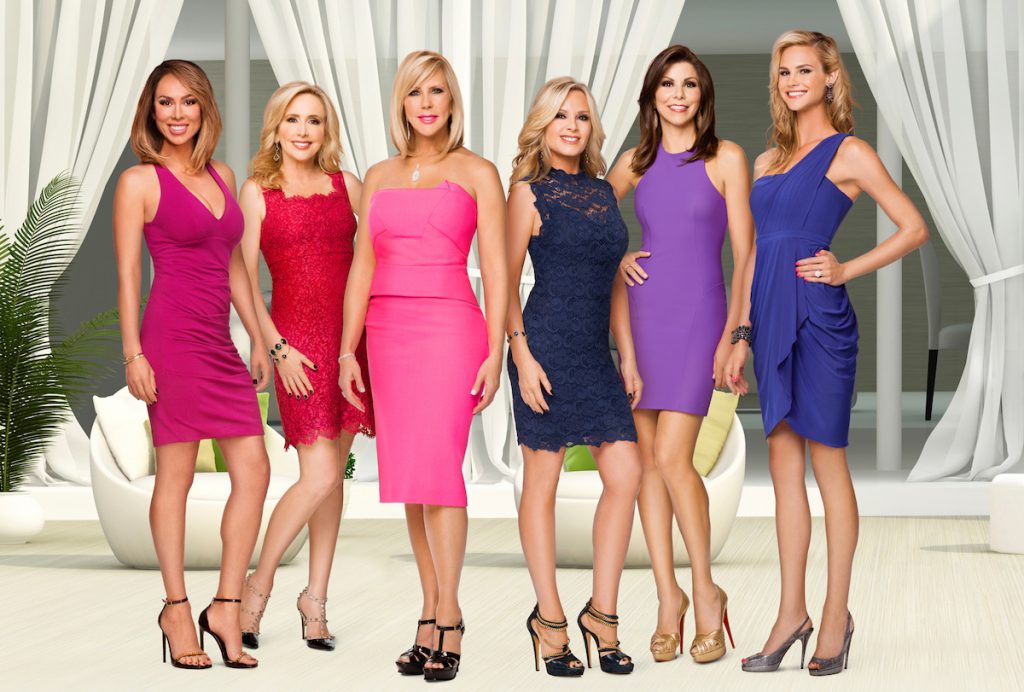 The Real Housewives Of Orange County

NBCUniversal’s EVP of unscripted current production, Shari Levine, is stepping down from her position.

The veteran New York-based exec will continue to work with the company in a non-exclusive consulting capacity.

Levine has spent more than two decades at NBCUniversal, with a focus on Bravo programming, overseeing unscripted franchises such as The Real Housewives, Below Deck and Million Dollar Listing.

In her new consulting role, Levine will continue to work on Below Deck and will pitch show ideas to NBCUniversal and Bravo, while remaining open to work with other networks and studios.

The news of Levine’s departure was first reported by Variety.