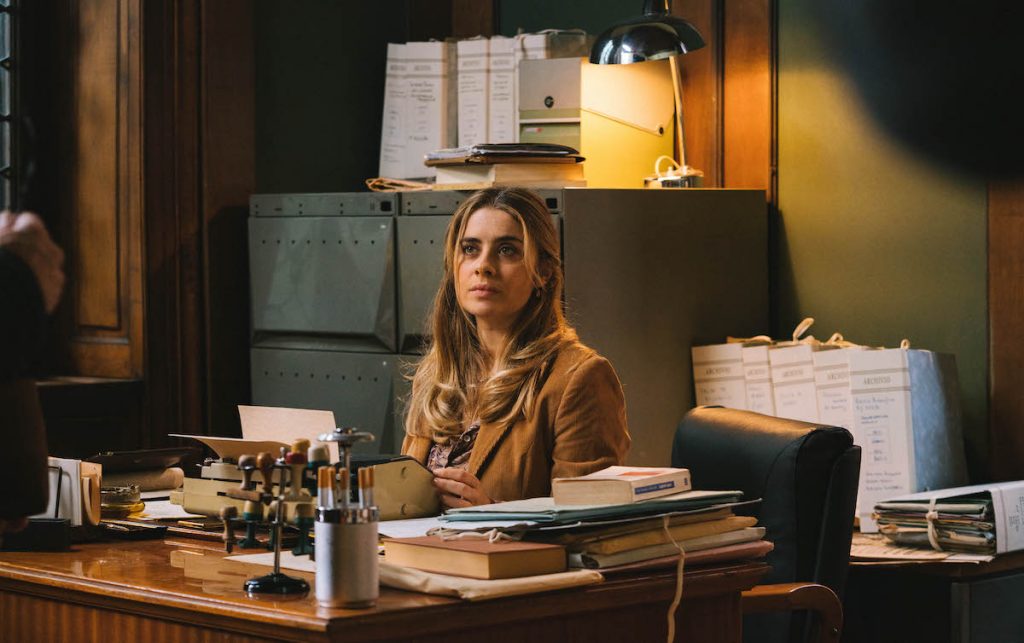 Paramount+ has rolled out in Italy with 8,000 hours of programming and plans for a raft of local shows.

The streamer, which launched in the US, Canada and Latin America last year, is aiming to order 150 international originals by 2025, with Italian series including Ivan Cotroneo’s Quattordici Giorni and Cattleya’s Circeo on the slate. The latter is being produced with domestic broadcaster Rai Fiction.

The Italian pubcaster is also working with Paramount+ on teen drama Corpo Libero, which is from Indigo Film and Network Movie, with ZDFneo attached as a coproducer and All3Media International selling globally. The series his based on the novel by Ilaria Bernardini and written with Chiara Barzini, Ludovica Rampoldi and Giordana Mari.

Elsewhere, Bosé is a six-episode series that reflects on the singer-songwriter’s career, while unscripted originals include a new season of Ex On The Beach and the first Italian version of Are You The One?, both originally from Paramount-owned MTV.

The Italian service, which was formally launched at Cinecittà Studios in Rome yesterday, will also offer shows from its library including The Offer – exploring the making of The Godfather – and Tulsa King, starring Sylvester Stallone.

Films will also be available on Paramount+ following their theatrical and home entertainment windows, with Top Gun: Maverick set to arrive later this year.

“Italy has been a home to Paramount for many years and now we’re bringing the best Italian – and global – films and series together in one place, on Paramount+,” said Tom Ryan, president & CEO of streaming at Paramount.

The service is available for €7.99 ($8) a month or €79.90 annually, while a deal with Sky Cinema customers allows them to have access at no extra cost.

The Italian launch is the latest for Paramount+ in Europe, following its entry into the UK and Ireland in June. It is also now available in South Korea, and is being rolled into Germany, France, Switzerland and Austria.