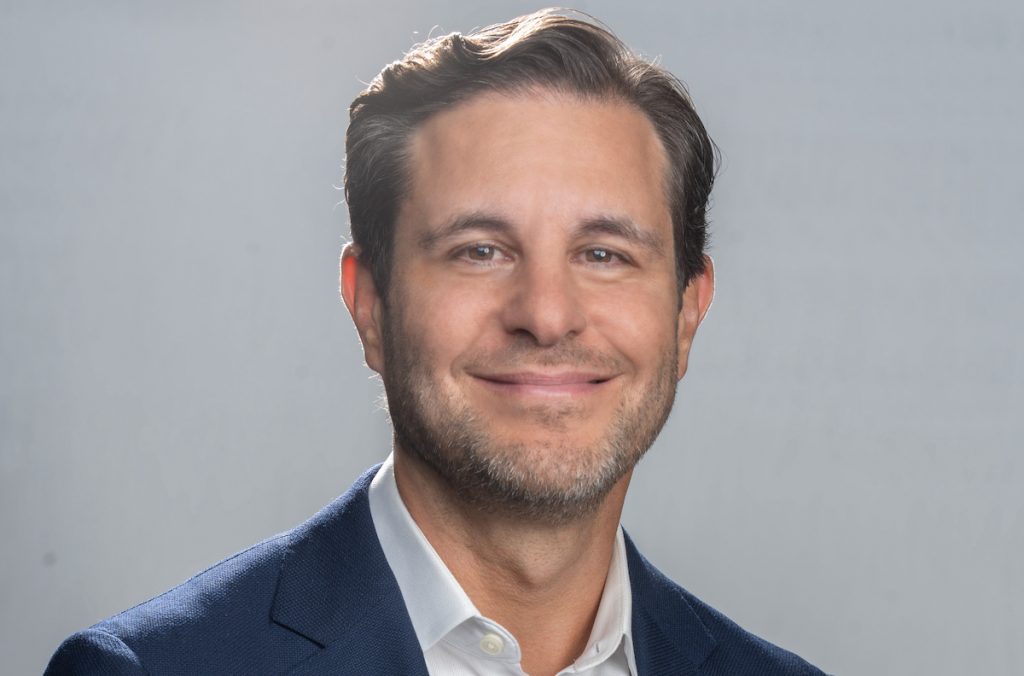 In his new role, he will report to CEO Peter Markham, and will oversee the US domestic and global content strategy for Estrella Media’s TV, streaming, digital, audio, events, and digital businesses.

This includes developing, producing, and acquiring all TV and film content, overseeing network and station programming, news, sports, digital content, and studio productions. In addition, he will be responsible for the international distribution of the company’s content.

Guillen previously spent almost two decades at NBCUniversal, where he most recently served as EVP of commercial strategy & international development at its Universal Studio Group, overseeing the team in charge of international sales and production of NBCUniversal formats around the world.

TBI exclusively revealed his imminent exit from the company, earlier this year.

At NBCU, Guillen also created a global portfolio of projects for the Universal Studio Group, including its first ever Spanish language series, Supertitlan, in co-production with the Mexican label Dopamine, and The Americas, a cross platform multi-year natural history production for NBC and Peacock, in association with the BBC Studios Natural History Unit.

Prior to that, Guillen was one of the founding executives of the Universal Television Alternative Studio. As EVP of alternative development and production, he oversaw the development, launch, and international rollout of properties, including World Of Dance, Titan Games, Hollywood Game Night and The Wall.

He first joined NBC Entertainment as SVP of alternative programming, developing and producing primetime franchises, including The Celebrity Apprentice and Last Comic Standing. Before that, Guillen was VP of development and production at Telemundo Studios, where he oversaw scripted productions across the US and Latin America.

“Enrique brings impeccable credentials as a leading executive in global content development and distribution, and he is a perfect fit to help our company accelerate our leadership position,” said Markham. “We look forward to Enrique taking a prominent role in helping us plot our next phase of growth as the changes taking place in our industry present unprecedented opportunities for Estrella Media.”